Speaking exclusively to Football Insider, the former Premier League striker is adamant the 23-year-old is more than ready to make the step up to the top-flight.

The Athletic report the Hammers scouted the defender extensively and they could make a move for him next month after Arthur Masuaku suffered a long-term injury. 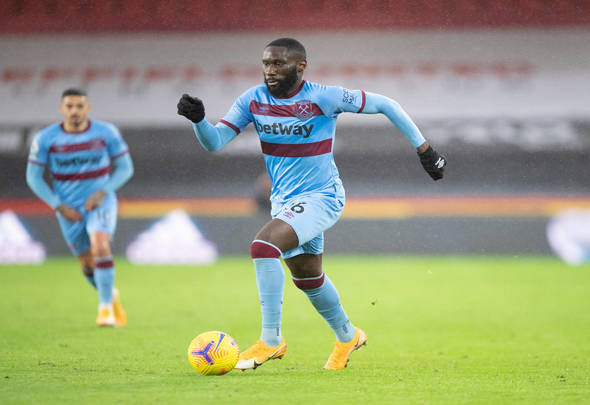 Masuaku had thrived in David Moyes’ back five formation before requiring surgery on his knee which looks set to keep him out for an extended period.

Asked by Football Insider if Henry was ready to step up to the Premier League and fill the void left by Masuaku, Whelan said: “I think so.

“I think there’s been many people and clubs looking at that player – he’s been a standout for Brentford.

“He does all kinds of roles including that wing-back role.

“He’s been fantastic, he creates, he gets forward, he defends, he’s got pace about him, he’s got strength.

“So, yes, West Ham are not the only club looking at bringing him in in the summer if Brentford don’t get in the Premier League.

“If they don’t get into the Premier League then I think we’ll see three or four of their star players leaving.” 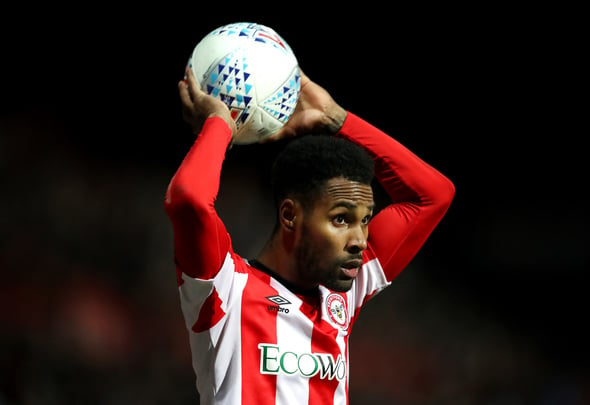 Henry, 23, has missed just one league game for Brentford since the beginning of last season and helped the club to the Championship play-off final last term.

The Bees currently sit in fourth in the second-tier – one point behind Swansea City who occupy the second automatic promotion place.

In other news, a top pundit has destroyed a West Ham big name, with a reported bid tabled for a replacement.