Fikayo Tomori could be an inspirational signing for Leeds United from Chelsea in January, according to Alex McLeish.

Speaking exclusively to Football Insider assistant editor Russell Edge, the former Scotland manager believes the versatile centre-back would love the opportunity to reignite his career at Elland Road after struggling for game time this season.

As revealed by Football Insider on Tuesday, Leeds are keeping close tabs on the 22-year-old as a potential loan signing after Marcelo Bielsa confirmed he had no plans to buy a new centre-back next month. 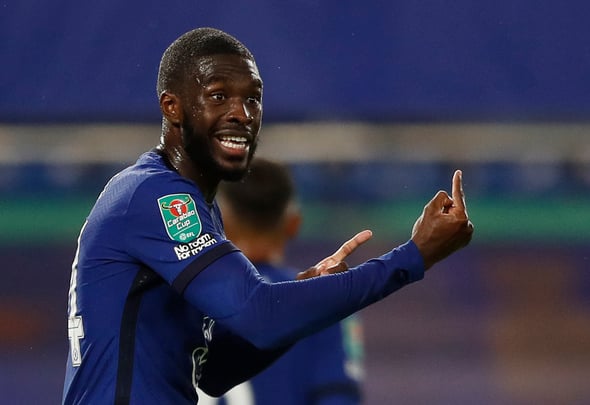 The Whites will be without Robin Koch for a couple of months after the German defender underwent knee surgery, while Diego Llorente is also currently sidelined with a muscle injury.

McLeish has suggested the arrival of Tomori would be a huge lift for the dressing room at Leeds and that the defender would like the opportunity to play regularly under Marcelo Bielsa.

Asked if a proven Premier League defender like Tomori was the answer for Leeds’ defensive problems, McLeish told Football Insider: “It can be, it can be – I’ve done it in the past as well.

“At Motherwell, I took players on loan, Owen Coyle came as a striker, not a defender, we tightened up the defence but we were in a difficult position in the league and so many 1-0 victories with Owen Coyle scoring – he gave a confidence to the team and inspired them to play.

“Tomori could come in from Chelsea, a big name, which players will look up to. Although he’s not a household name as such, because he’s not played that many times for Chelsea, he has had all that schooling at that club.

“He’s played in the first team, he’s played with absolutely fantastic players and I would say that somebody like that, getting his career going again, coming to Leeds, I’m sure he would be absolutely determined to get his career on the move again.” 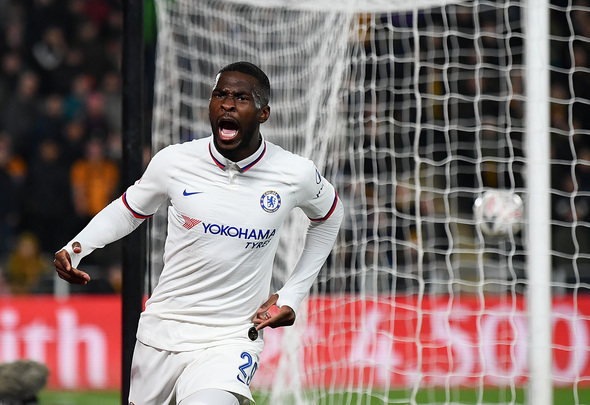 Tomori’s only Premier League appearance this season came as a substitute in the 2-0 defeat to Liverpool in September.

He has not featured in a top-flight squad in Chelsea’s last eight games, while he was left on the bench for all of the Blues’ Champions League fixtures.

In other news, Football Insider has delivered a major update on attacker potentially quitting Leeds United in January.