Noel Whelan has heard “whispers” about a sensational return to Everton for John Stones and claims it’s just what he needs to reignite his faltering career.

As revealed by Football Insider on Friday, the Toffees are set to be offered the chance to re-sign the 26-year-old as Manchester City prepare to offload the centre-back this summer.

Stones left Goodison Park for the Etihad back in 2016 for an initial £47.5million but has fallen down the pecking order under Pep Guardiola this season.

Having seen the 39-cap star struggle for form at City, Whelan suggests a move back to Merseyside could be what the defender needs.

Whelan told Football Insider: “It’s something that has been rumbling on for a while, it doesn’t surprise me, these whispers that have come through, they’re there.

“The club are obviously thinking about it, would it be a good signing? Yeah, I think he’d be a good signing. Would it be difficult to go back to a club you’ve already been at? Yes, it is, but you’re under a new manager, things are changing there under Ancelotti.

“Maybe he sees the importance of having more English-based players within that group, especially at centre-half. It wouldn’t be a bad signing, it might even rekindle that quality player that we know is in John Stones. 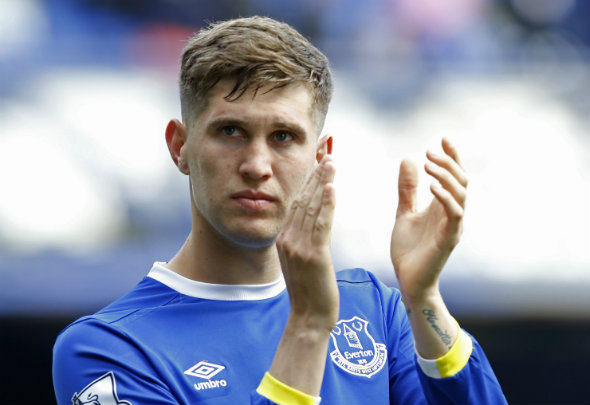 “Maybe being a permanent fixture in a club like Everton, that’s going places and are wanting to buy new players to improve their squad, might turn him back into that quality, top-class defender that we know is there.”

Stones played 95 times for Everton before his move to City, while he has a total of 158 Premier League games under his belt.