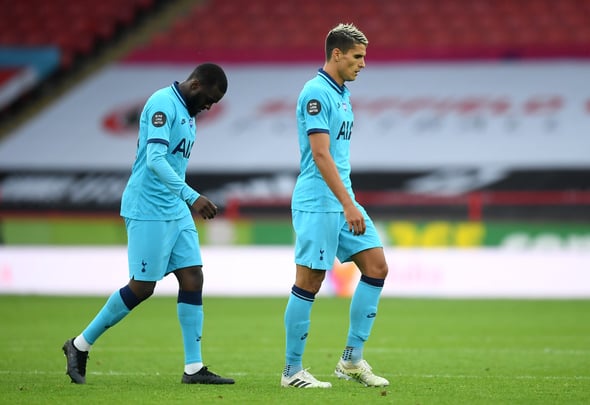 The former Spurs and England striker, speaking exclusively to Football Insider assistant editor Russell Edge, insists the 28-year-old has been one of the Lilywhites’ top performers since the return of the Premier League.

The Argentine attacker started Spurs’ first game since the restart – a 1-1 draw with Manchester United – but has since dropped to the substitutes’ bench for the last two matches.

Bent claims Lamela can count himself a little unlucky to have been hooked out the side but has lauded the attacking midfielder for his performances both in the starting XI and off the bench.

Bent told Football Insider: “Listen, every time he comes in he always seems to give a very, very good account of himself.

“I thought he played very, very well against Manchester United in the first game, he was one of their best players and then for the next game he found himself on the bench, which I thought was a little bit harsh.

“He’s done really well but it’s difficult for Spurs and their fans at the moment.” 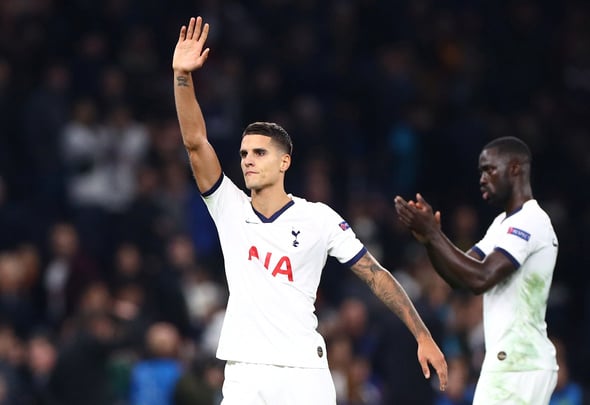 Lamela has played 30 times for Spurs across all competitions this season, although only 11 of those appearances have come among the starting XI in the Premier League.

Having lost 3-1 to Sheffield United on Thursday evening, the Lilywhites will be hoping to bounce back against Everton on Monday night.

In other Tottenham news, Darren Bent has been left raging over an “embarrassing” decision.