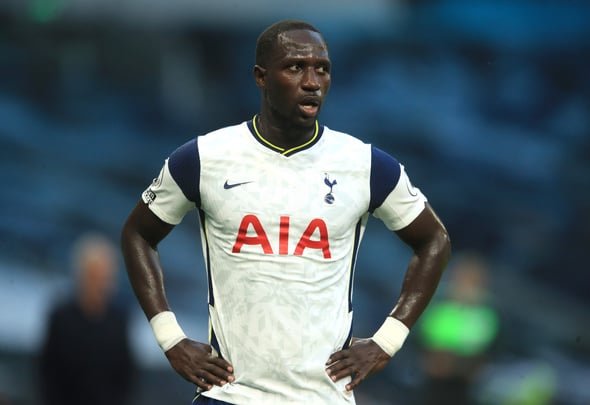 Moussa Sissoko “stunned Liverpool” by playing on the right-hand side of the midfield for Tottenham on Wednesday night, according to Michael Brown.

Speaking exclusively to Football Insider assistant editor Russell Edge, the former Spurs and Leeds midfielder admitted he was surprised at how well the 31-year-old performed in what was a switch of role for him.

Jose Mourinho started Pierre-Emile Hojbjerg and Giovani Lo Celso in the middle of the park for the 2-1 defeat, although Sissoko did step back into his natural position for the second half. 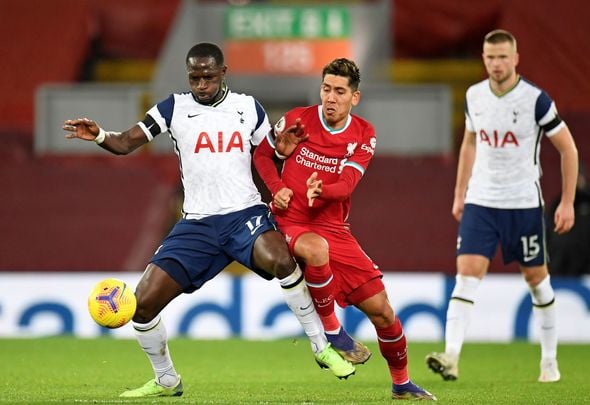 The France international has played right-midfield in the past, but has been used almost solely as a central midfielder during Mourinho’s time in charge at Spurs.

Brown admitted he was thinking Sissoko had been shoehorned into an unnatural position before kick-off but revealed he was thoroughly impressed by what he saw.

Brown told Football Insider: “We’ve seen Sissoko go out wide, so looking at it, they actually stunned Liverpool. Although Liverpool had opportunities and dominated possession, the goal was unfortunate.

“He’s been a real dominant force for Jose and that flexibility to go out on the right-hand side, you’re thinking: ‘That’s not him,’ but he just did well with it.

“The Spurs players seem to be buying into it and are obviously enjoying being towards the top of the league.”

Sissoko has been a regular for Tottenham this season with 13 starts in his 18 appearances across all competitions.

He has now started Spurs’ last 10 Premier League games despite competition from the likes of Lo Celso, Hojbjerg, Harry Winks and Tanguy Ndombele.

In other news, a former Spurs star has ripped into the Tottenham board as player plan for January revealed by Sky.