Speaking exclusively to Football Insider correspondent Laura O’Leary, the ex-striker admitted that the Hoops looking at Dawson implied the club want someone a bit younger than Gordon on their books.

It was recently reported that Neil Lennon’s side are keen on the Owls keeper, but that Rangers, Derby County and Blackburn Rovers were also monitoring his situation. 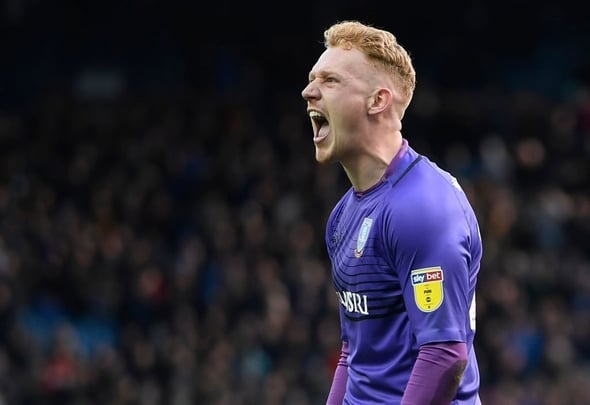 Whelan acknowledged that Gordon is still a fantastic keeper but pointed out sometimes a club needs new faces in order to go in a fresh direction.

With Celtic chasing Dawson does that mean the writing is on the wall for Gordon as he seems like a replacement for him, Whelan told Football Insider: “Yeah I think so, I think so.

“They’re probably looking for someone a bit younger who can kick on for a good four or five years at the club.

“He’s been a great servant Craig Gordon, still a fantastic goalkeeper, and I’m sure he’s not ready to hang up his boots yet and I’m sure there will be other clubs queuing up to get him.

“But sometimes at a club, you need new faces, to move in a fresh direction.”

Gordon has struggled to feature this season as he has only racked up six appearances across all competitions for the Hoops.

The 37-year-old’s current contract with the club is set to expire at the end of the season.

In other Celtic news, Paul Robinson gushed about senior Hoops player who is proving a point with his performances.