Noel Whelan was thrilled to hear that Tottenham were reportedly plotting a move to sign Sheffield United defender Jack O’Connell.

Speaking exclusively to Football Insider correspondent Laura O’Leary, the ex-striker admitted other teams would overlook O’Connell as he doesn’t play for a Juventus or an Inter Milan.

It was recently reported that Spurs were lining up a move for the 25-year-old centre-back as he could be a long-term replacement for Jan Vertonghen. 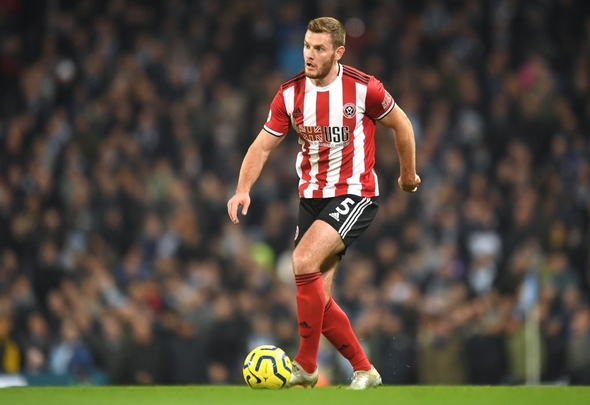 Whelan gushed about several of O’Connell’s attributes, as he pointed out how he is quick as well as strong in the air, and claimed the defender ticks a lot of boxes.

When asked if it’s a shrewd move by Tottenham to be reportedly targeting O’Connell, Whelan told Football Insider: “Yeah, look you’ve got to take your hat off to Sheffield United and Chris Wilder.

“He’s assembled a bunch of honest players with talent as well, he knew the characters he needed and I think every player he has assembled and put in that Sheffield United team, has got mental strength.

“It doesn’t surprise me that a team like Tottenham would be looking at those sort of players, as they’re aggressive, they love defending, they’re mentally strong, good on the ball, and they’d tick a lot of boxes that you’d want.

“Other teams may not look at him as he’s not a named player from someone like Juventus or an Inter Milan, or one of the glamorous clubs.

“But I tell you what, he’s probably better than most of them as he loves defending, he can cover the ground, quick, strong, very dominant in the air, good on the ball, gets forward, so why wouldn’t that tick a lot of boxes for a lot of managers?” 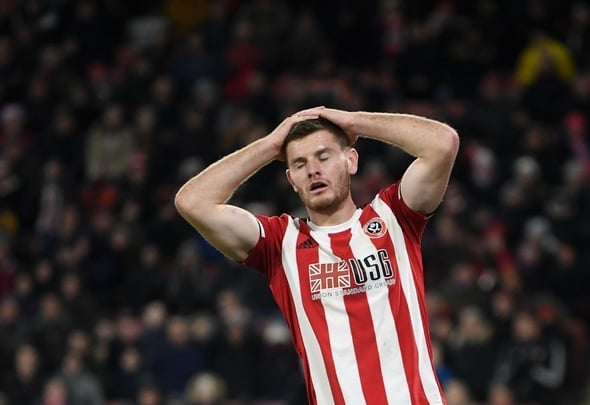 O’Connell has played 23 times in the Premier League for the Blades this season, racking up one assist in the process.

The English centre-back has been a Sheffield United player since joining them from Brentford in 2016 and is contracted to stay with the Premier League side until 2023.

In other Tottenham news, Paul Robinson waxes lyrical about a Spurs player who Mourinho is finally getting the best out of.