Alan Hutton has tipped Danny Rose to jump at the chance to sign for Leeds United from Tottenham this summer.

The former Aston Villa and Spurs defender, speaking exclusively to Football Insider assistant editor Russell Edge, believes the 30-year-old is “desperate” to hold onto his place in the England squad and that he could do so with a move to Elland Road.

The Daily Star report that Marcelo Bielsa is desperate to add some Premier League experience to his squad and that he is targeting Rose in a deal worth around £5million.

The left-back came through the youth ranks at Elland Road but left for north London before he made an appearance for the Whites.

Hutton believes that Rose would be a great signing for Bielsa’s men ahead of their Premier League return and suggests the defender would jump at the chance to return to his old side.

Hutton told Football Insider: “He’s still got plenty of life in him, he’s a very homeboy – he likes to be back home – so I think it would be a move that he would really enjoy, he’d like to get back home.

“Massive club, massive team with a player that’s desperate to hold onto his England career so he’ll want to do well and I think that’s what you need as a new team coming up to the Premier League, you need that quality, players that know the league.

“I think he’d be a great addition for them.” 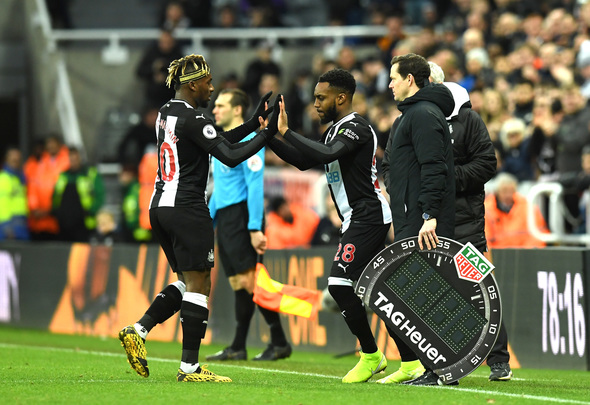 Rose has fallen out of favour at Spurs and spent the second half of the season on loan to Newcastle United.

He has a total of 194 Premier League appearances and 30 caps for England to his name.

In other Leeds United news, Football Insider has revealed a twist in the club’s hopes to sign Ben White.