Speaking exclusively to Football Insider correspondent Laura O’Leary, the ex-striker suggested the Hammers and teams like them will want Valencia due to the attributes he possesses.

It was recently reported that the 34-year-old is open to a return to the Premier League in January with him hoping to secure a move back to English football. 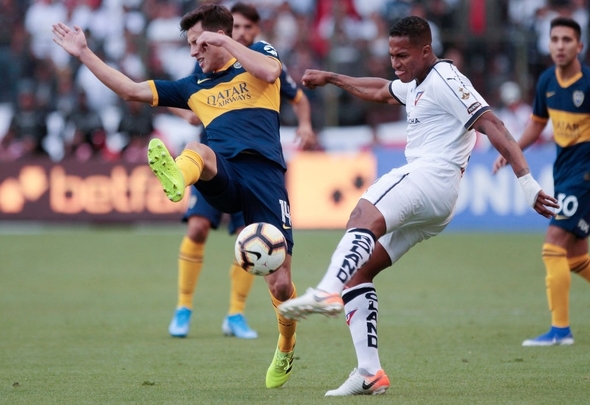 Valencia is believed to be over the thigh issues that blighted his final year at Manchester United and his current club LDU Quito would allow him to leave without a substantial fee.

Whelan suggested that Valencia’s age wasn’t an issue and went on to point out he’d be useful if he just joined a side for a year-and-a-half.

When asked which Premier League teams he believes could offer Valencia a Premier League return, Whelan told Football Insider: “Well look there will always be teams interested in players like that, he’s a very fit young man.

“There’s not many who can do the right-back position like he has in his career, especially at Man United, he adapted from a winger to a full-back.

“He’s got the attributes you’d be looking for, he’s a very fit man so age doesn’t come into it.

“So even if it’s for a year and a half, you’ll be getting experience, a consistent player who can get forward, and can defend as well.

“You always look at certain places, and certain teams, like West Ham and I’m sure they and teams like that will be sniffing around.” 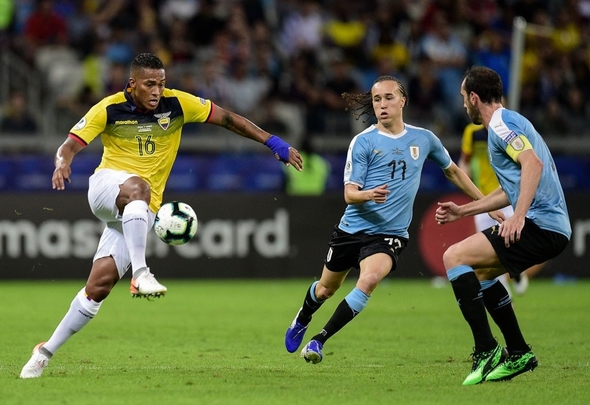 Valencia, who has 98 caps for Ecuador, has already racked up 325 Premier League appearances in his career and won the league twice with Manchester United.

The 34-year-old managed just six league appearances for Man United in the 2018/19 season before leaving Old Trafford upon his contract expiring.