Noel Whelan stressed the importance of midfielder Harry Winks to Tottenham with Manchester United and Manchester City reportedly keen on him.

Speaking exclusively to Football Insider correspondent Laura O’Leary, the ex-Leeds striker suggested that Jose Mourinho may feel he has better players than Winks to call upon.

It was recently reported that Manchester City were considering a summer move for Winks with him seemingly falling out of favour under Mourinho, while Manchester United have him on their shortlist of January transfer targets. 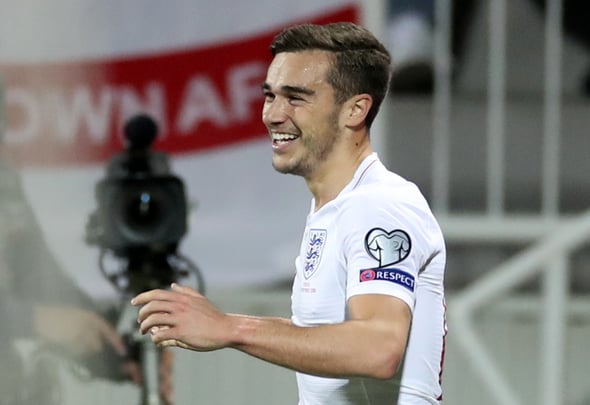 Whelan warned Mourinho that Winks would be a big loss to Spurs as you need players who know the club as well as he does.

The ex-striker then proceeded to point out that the 23-year-old has already proven his quality and he does have time on his side in order to get better.

When asked if it’s unthinkable to sell Winks even if he may be yet to convince Mourinho, Whelan told Football Insider: “Yeah he’s got time on his side, age on his side and we’ve already seen that he’s a quality player.

“He’s already been in the England set-up, I’m not sure that one would be a good move, but new managers come in and have different opinions.

“No matter how young or how good they may be in the future, he’s a player who Mourinho may feel he already has better players than in his ranks, for that defensive position.

“You need to watch this space, but he’ll be a big loss to Tottenham, he’s come through the academy and you need players who know what the club are about.” 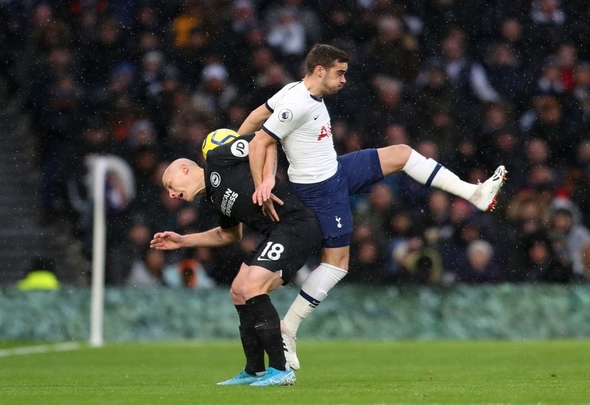 Winks has played 20 times across all competitions this season but is yet to score a goal or register an assist with him more often than not being deployed as a defensive midfielder.

The England international has played 122 times for Spurs since rising through the club’s ranks to become a first-team regular and is contracted to stay with the North London side until 2024.

In other Tottenham news, Paul Robinson has warned one player to be “very careful” as he makes a decision over his future.