Noel Whelan has heaped praise on Celtic goalkeeper Conor Hazard for his impact on Neil Lennon’s side this month.

Speaking exclusively to Football Insider correspondent Dylan Childs, the former Aberdeen and Leeds United striker claimed the 22-year-old is “putting a lot of the experienced players to shame” with his performances.

Hazard, who began the season as the third-choice keeper, started the 2-0 win over Kilmarnock at Celtic Park on Sunday having impressed in midweek against Lille. 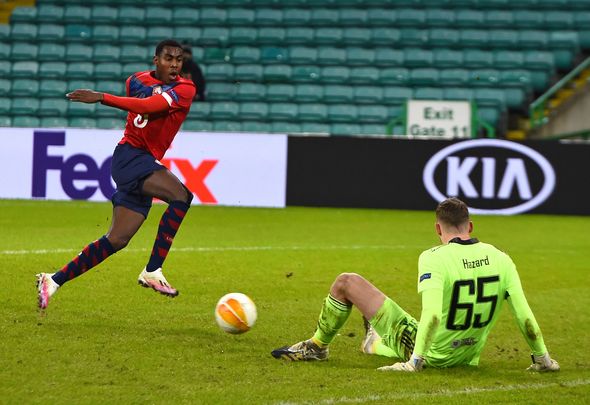 According to the Scottish Sun his shock performances for the Hoops this month are set to earn him a bumper new contract.

The weekend’s win was Celtic’s first clean sheet in nine matches following a torrid run of form since the 2-0 Old Firm defeat at Celtic Park in October.

When asked by Football Insider for his thoughts on Hazard’s displays last week, Whelan said: “I was really impressed with him.

“You have to handle pressure when you are at a big club like Celtic and he did just that.

“The biggest thing was that he continued that performance in mid-week into the Scottish Premiership. 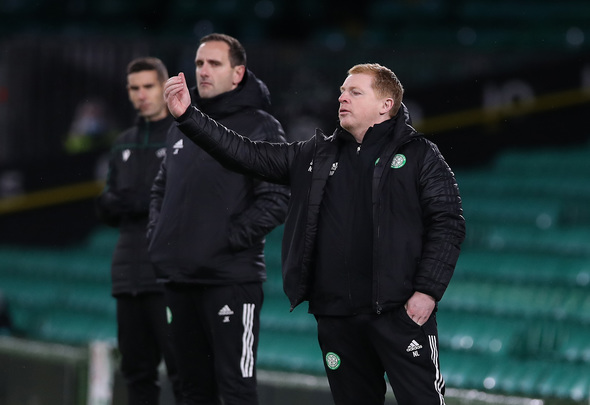 “It just goes to show that when you are hungry and you have that desire it goes a long way. He is putting a lot of the experienced players to shame. He showed them how the game should be played.

“The biggest thing for me was the win and clean sheet. It was needed. That was the biggest plus for me. Celtic had not had a clean sheet for a long, long time.” 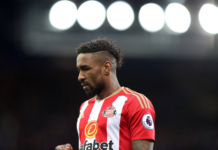