Speaking exclusively to Football Insider correspondent Laura O’Leary, the ex-striker thinks Murray and the Hoops could be a dream partnership as he’d be able to score a bag full of goals for the club.

It was recently reported that the Hoops see Murray as a strong option to sign as he could improve their squad and as a result, they want him on loan. 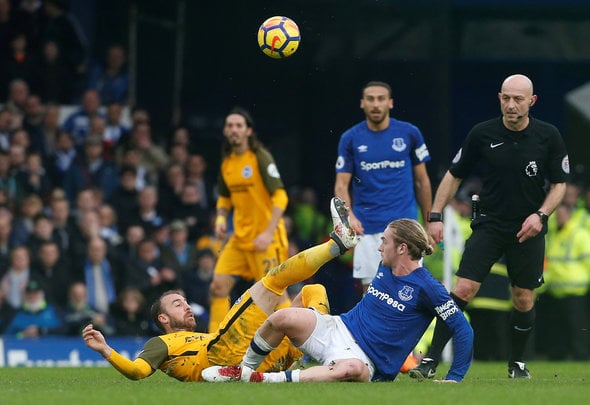 Whelan explained that Murray is fit and ready to go so will be able to hit the ground running for Neil Lennon’s side if he ends up joining.

When asked if Murray and Celtic could be the dream partnership, Whelan told Football Insider: “It could.

“He’s a goalscorer, he’s got a big appetite for the game, he’s fit, he’s ready to go.

“I think we’ve seen that when Edouard is not in the side, they lack a presence, Glenn Murray would offer you that straight away.

“And I have no doubt that at that level he’ll score a bag full of goals for Celtic.

“And that could be the difference to where the league title goes in Scotland.” 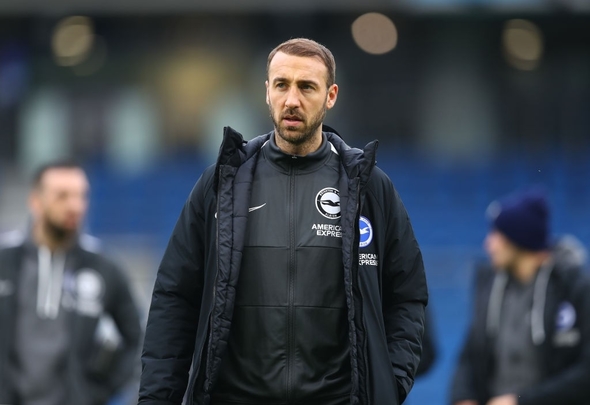 The 36-year-old Seagulls attacker has only managed to feature 14 times for Graham Potter’s side this season, racking up one goal in the process.

In his 2018/19 campaign, Murray featured 42 times for Brighton and scored an impressive 15 goals as well as registered one assist.