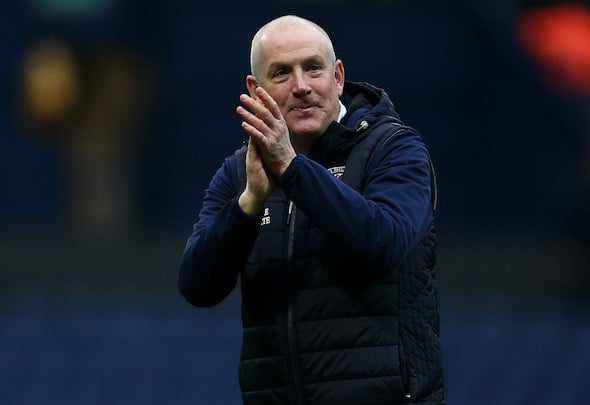 The 25-year-old is in high demand this summer after his performances helped the Cobblers secure promotion from League Two via the play-offs.

A recruitment source has told Football Insider that QPR are closing in on a £1million deal to sign the centre-back despite firm interest from Championship rivals Boro. 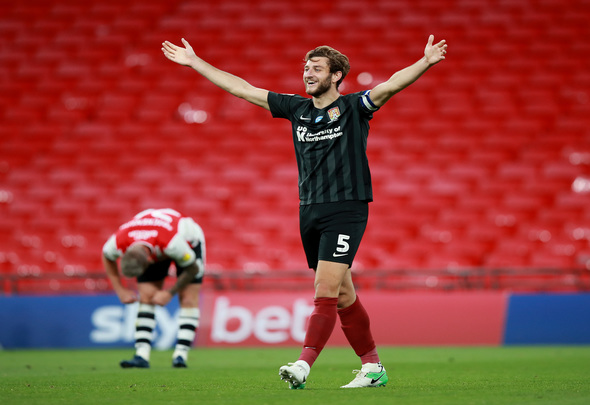 Goode, who turned 25 on Monday, initially joined Northampton on a half-season loan from Scunthorpe back in January 2019.

After a successful temporary spell at the Sixfields Stadium, where he played all but eight minutes in League Two, the club signed him up on a permanent basis last summer.

He started 36 of a possible 37 league games during the 2019/20 season and also featured for every single minute of his side’s successful play-off campaign back in June.

The 6ft 5in colossus [Transfermarkt] has a total of 64 League One and 53 League Two appearances under his belt, while he also featured for England C back in 2015.

Goode’s impressive performances have caught the eye of several clubs higher up the Football League but it is QPR who are set to win the fight for his capture. 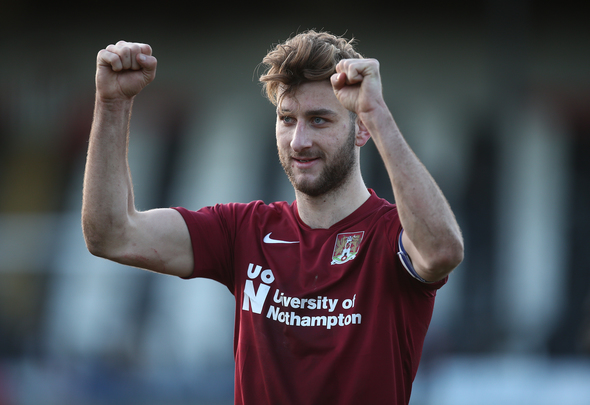 Mark Warburton is in the market for a new centre-back after Grant Hall left The Kiyan Prince Foundation Stadium for Middlesbrough on a free transfer at the end of his contract.

Boro boss Neil Warnock also saw one of his defensive mainstays depart for nothing after Daniel Ayala allowed his contract to run down this summer.

In other QPR news, Football Insider have revealed who is set to win the battle for a 15-goal/assist ace.