The former Tottenham and England goalkeeper, speaking exclusively to Football Insider assistant editor Russell Edge, says that the 30-year-old had a slow start to the season but that a change in the dugout has worked wonders.

Cresswell has been a mainstay for his new manager since Manuel Pellegrini left the London Stadium, playing in all but one of Moyes’ Premier League games in charge.

Robinson says he is in awe of how Cresswell has upped his game since Moyes’ return to east London and says a change looks to have been the best thing all round.

“I think Cresswell’s got a lot better this season,” Robinson told Football Insider.

“I think he had a slow start to the season but I think he’s got better. I think the new manager coming in, he looks a different player.

“The new manager bounce, the new manager impact, he’s a completely different manager to what they had before in Pellegrini and we’ve seen the effect a new manager can have on the team and on players.

“Certain players will respond differently to different manager, different discipline and rules and I think you might find that at West Ham.” 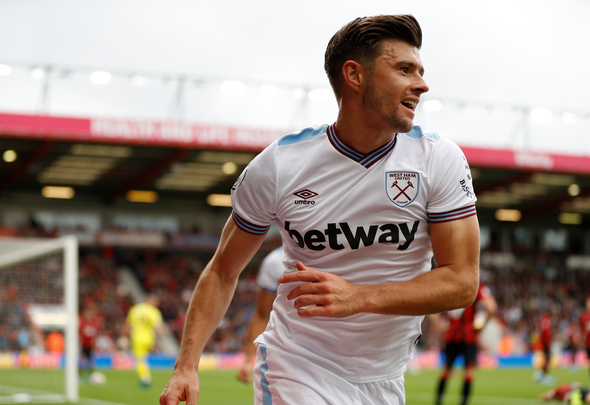 Cresswell has played a total of 16 times for the Hammers this season, his latest appearance coming in the 1-1 draw with Everton on Saturday afternoon.

He has a total of 195 games under his belt in east London, chipping in with eight goals and 19 assists.

In other West Ham news, it can be REVEALED that one senior player has played his last game for the club after talks at the London Stadium.