Tottenham would be getting their hands on a “top-quality” player if they could sign Bournemouth defender Nathan Ake this summer.

The former Spurs and England goalkeeper, speaking exclusively to Football Insider assistant editor Russell Edge, admits that the 24-year-old centre-back has his flaws but that he makes up for it in other areas.

As revealed exclusively by Football Insider, the Lilywhites have set their sights on signing the Cherries’ £40million-rated ace, believing they will be able to pry him from Eddie Howe’s men if they are relegated. 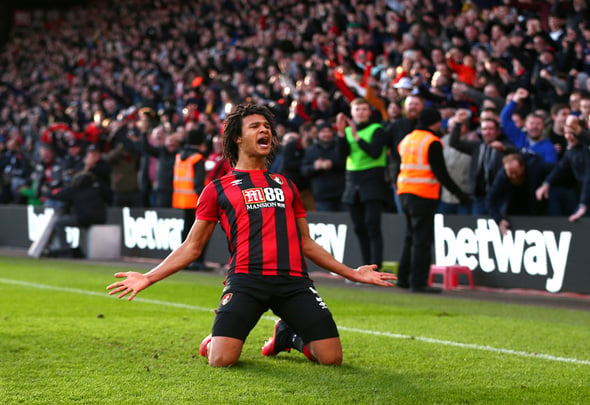 Despite a proposed fee that would put him among the 20 most expensive defenders in the world, Robinson says Spurs would be getting a brilliant player at a decent price.

Robinson told Football Insider: “At £40million, it’s a cheap price for a player of that quality. For a fee at that level, you’re getting a good player.

“He’s had another good season, for me he’s just not big enough for a centre-half, he’s not quite tall enough, not imposing enough but I think he makes up for that in other areas and he’s a top-quality centre-half.” 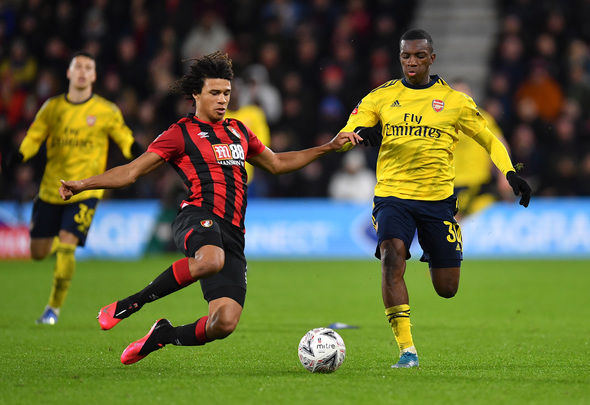 Ake has played 22 times across all competitions this season, managing to find the back of the net against Southampton and Aston Villa.

He has a total of 138 Premier League appearances under his belt, as well as 11 caps for the Dutch national side.