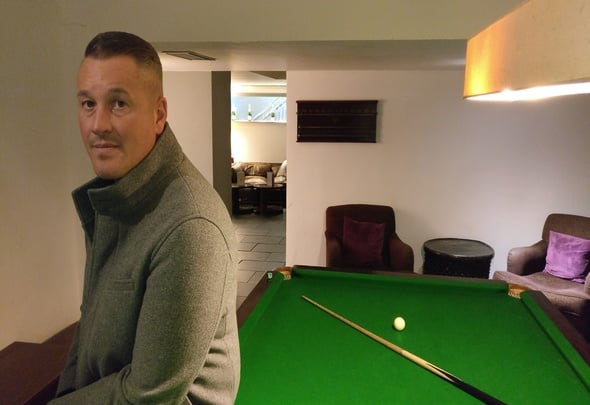 Paul Robinson tore into Tottenham midfielder Eric Dier as he claimed he is yet to be convinced by him this season.

Speaking exclusively to Football Insider correspondent Laura O’Leary, the former Spurs and England goalkeeper admitted that while he hasn’t been impressed by Dier, Jose Mourinho clearly has been.

The 25-year-old midfield enforcer started the 5-0 win against Burnley on Saturday after previously being an unused substitute in the 2-1 loss to Manchester United. 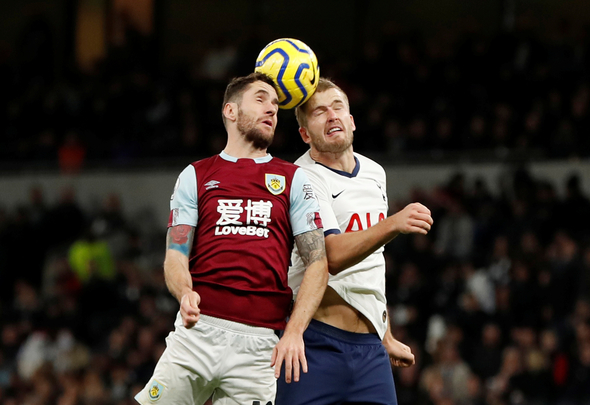 Robinson acknowledged that Dier didn’t particularly do too much wrong against Burnley but stated it was an “easy” game for the midfielder to do well in.

“I think it was a stroll in the park for Spurs as Burnley were poor defensively and offensively.

“I think it was an easy game for Eric Dier to get through, Jose clearly likes him by putting him in that defensive midfield role.

“But I’m yet to be convinced by his form this season.” 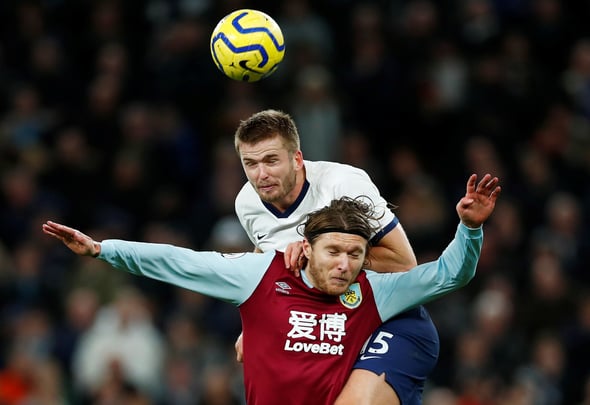 Dier has made a total of 10 appearances across all competitions this season and has picked up four yellow cards in the process.

Dier has been at Spurs since joining from Sporting Lisbon in 2014 and is contracted to stay at the club until 2021.

In other Tottenham news, Danny Mills tips derided Spurs player to be the one to watch in 2020.