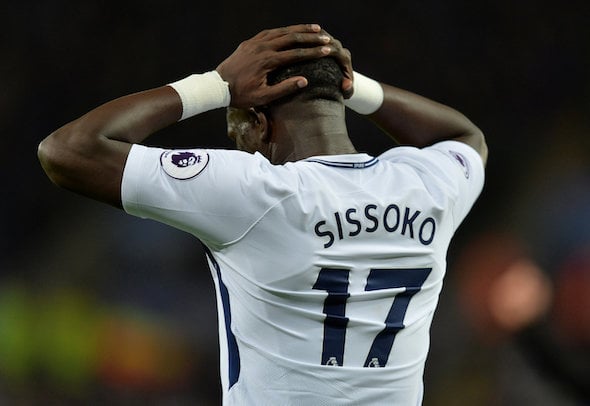 Paul Robinson has tipped Tottenham duo Moussa Sissoko and Tanguy Ndombele to become firm favourites of Jose Mourinho despite both missing out on the starting XI against West Ham.

Speaking exclusively to Football Insider assistant editor Russell Edge, the former Spurs and England goalkeeper says that he expects the Portuguese boss to favour a midfield partnership of the French duo due to their energy and defensive capabilities.

Having replaced Mauricio Pochettino earlier in the week, Mourinho lined up with Harry Winks and Eric Dier sitting deep and Dele Alli filling the attacking midfield role against West Ham on the way to a 3-2 victory.

Despite Ndombele sitting out through injury and Sissoko coming on as a substitute on Saturday, Robinson thinks the powerful pair have got a big role to play under their new manager, suggesting Winks could join them in the middle of the park.

Robinson told Football Insider: “I think the defensive midfield partnership of Sissoko and Ndombele, I think Mourinho will like them.

“Winks could fit in a three, depending on what formation Mourinho wants to play. Jose might not want to play with two. He can play Kane up top, two wide off him and three in midfield and it would be Sissoko, Ndombele and Winks.

“Winks, Ndombele and Sissoko wouldn’t be a bad thing.”

Ndombele has played 14 times for Spurs since joining the club this summer, 10 of those games coming in the Premier League, while Sissoko already has 17 games under his belt this season.

The Lilywhites’ next game sees them take on Olympiacos in what will be Mourinho’s first home game in charge.

In other Tottenham news, Robinson has blasted a Spurs mainstay who “certainly isn’t the answer” for a problem in north London.