Phil Bardsley is in advanced talks with Burnley over a new contract, Football Insider can reveal.

The Premier League club have offered their long-standing right-back a 12-month extension to his current deal, which expires at the end of June.

A Burnley source has told Football Insider the club are confident Bardsley, 34, will accept their offer and sign up until the summer of 2021. 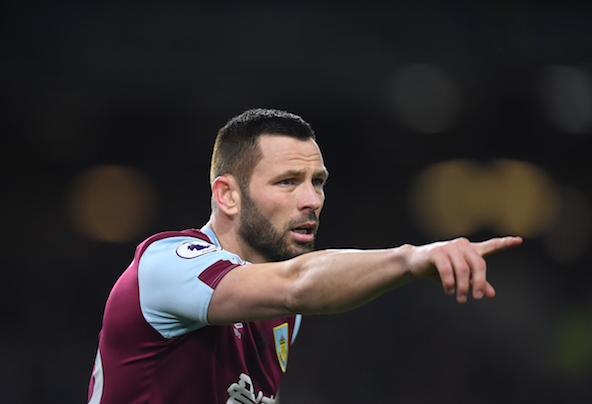 This follows a breakthrough in talks between the parties over the last 24 hours.

Manager Sean Dyche has been very critical of the Clarets hierarchy for failing to secure the futures of so many of their senior stars.

The deals of first-team players Jeff Hendrick, Phil Bardsley and Aaron Lennon all end on 30 June.

As a result, the trio were left out of the squad for Monday’s Premier League game at Manchester City.

Dyche picked only seven of the permitted nine substitutes before Burnley were thrashed 5-0 at Manchester City on Monday, with a number of those being youth-team players.

Bardsley has been a key member of the Burnley squad since signing from Sunderland in 2017. 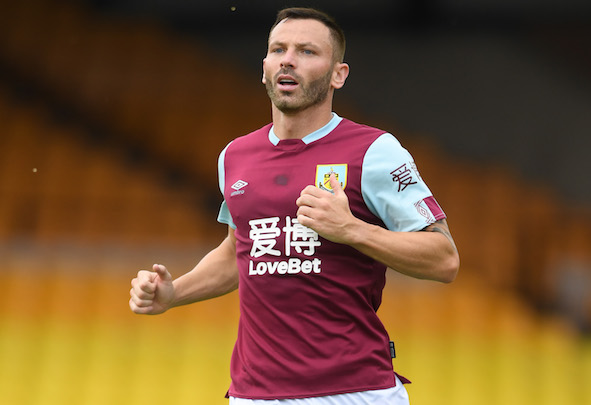 He has made 59 appearances in three seasons, 15 of which have come in the current campaign.

The Man United academy product has also had spells at Rangers, Aston Villa, Stoke City and Sheffield United, as well as his six years at the Stadium of Light.

In other news, it can be revealed a first-team mainstay has quit Sunderland to agree terms with another giant of the British game.