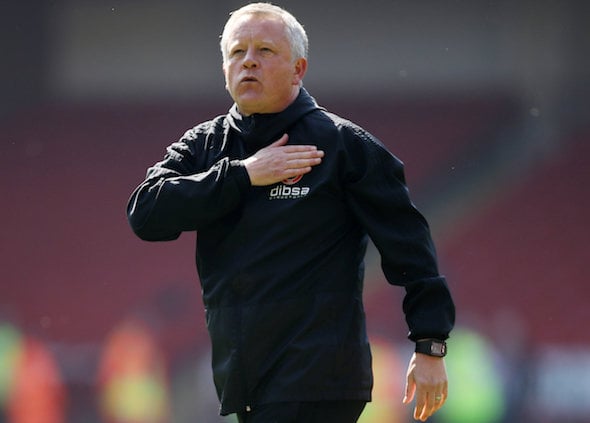 The Premier League new boys have been impressed by Gribbin, 20, since he joined on trial in the last few weeks following his release from Old Trafford.

A Blades source has told Football Insider that the versatile attacker has done enough to be handed a short-term deal by Chris Wilder until the end of the season.

This comes after Football Insider revealed earlier today how the Blades were in advanced talks to sign Gribbin after a successful trial.

Gribbin did not appear for the United first team after emerging from the club’s youth ranks but he made a strong enough impression to be invited to train with the senior squad when former managers Jose Mourinho and Louis van Gaal were at the helm.

The youngster’s final two seasons at the Premier League giants were ruined by injuries and the club opted not to renew his contract when it expired in June.

Nevertheless, former United Under-18s manager Kieran McKenna, who is now the first-team coach and a key lieutenant of Ole-Gunnar Solskjaer, described Gribbin as a “fantastic technician” to the Manchester Evening News and a player of whom he had high hopes. 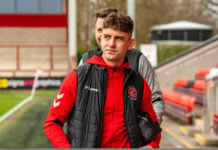