A source at Bramall Lane has told Football Insider that the Blades have registered their interest to Barnsley over signing the Kenyan full-back this summer. 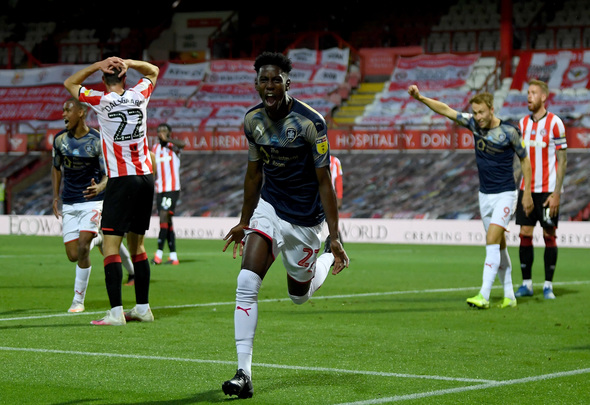 Oduor has three years remaining on his contract with the Tykes having put pen to paper on a four-year deal when he arrived from Leeds United in August 2019.

He is known for his versatility and while he has played predominantly as a left-back in recent times he can also play as a winer or step into central midfield if needed.

The left-footer made 19 appearances last season and scored one goal which came on the final day of the season against Brentford.

It turned out to be a vitally important goal, a 91st minute winner that saw the Yorkshire side avoid relegation at the expense of Charlton Athletic.

Oduor rose up the ranks at Leeds but only made one senior appearance for the club before completing a move to Barnsley.

Blades boss Chris Wilder has only added goalkeepers to his squad so far this summer following the return of Dean Henderson to his parent club Manchester United.

Wilder’s side enjoyed a remarkable return to the Premier League last term and finished ninth with European qualification a distinct possibility for most of the season.

In other Sheffield United news, Noel Whelan has told Football Insider that Blades star would make a “real difference” at Rangers after major Athletic transfer reveal.