The 27-year-old left-back has caught the eye for Bordeaux since his arrival in the summer and he has made 18 appearances in all competitions for the French club this season.

A source at the Blades has told Football Insider that Benito fits the bill when it comes to what manager Chris Wilder is looking for as he can play at left-back as well as a left-sided centre-back. 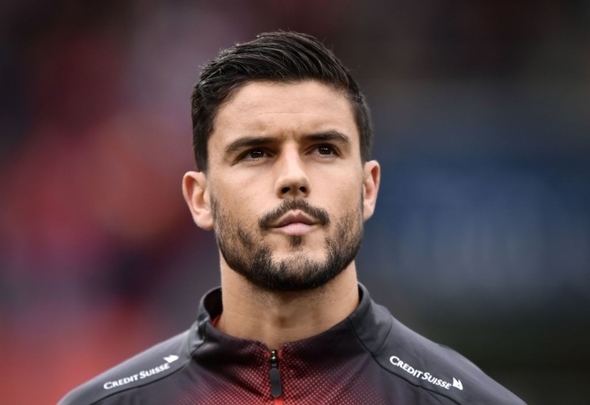 The experienced manager is keen to strengthen both those positions and he has repeatedly spoken of a desire to strengthen his Sheffield United squad in January.

However, while the Blades are plotting a move for Benito, Premier League rivals Watford are also keeping tabs on Benito’s situation having held a long-term interest in the defender.

Hornets boss Nigel Pearson is looking to improve his relegation-threaten squad during next month’s transfer window.

The left-back was a transfer target for Newcastle United last season before Bordeaux won the race to sign him on a free transfer from Swiss club Young Boys.

Benito has won five caps for Switzerland so far and has experience of playing in the Champions League as he featured six times in the prestigious tournament with Young Boys last season. 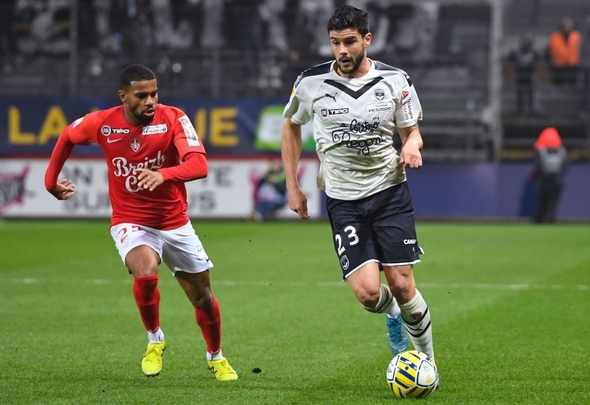 The Blades currently sit eighth in the Premier League after racking up 29 points from their first 20 matches of the season.

Wilder’s team are only one point off sixth-placed Tottenham ahead of facing league leaders Liverpool on Thursday.

The Reds are yet to be defeated in the Premier League this season, with only Manchester United being able to deny them a win.

The last time Wilder’s side faced the Reds, Jurgen Klopp’s side managed to secure a 1-0 win due to goalkeeper Dean Henderson making an uncharacteristic error.