The Black Cats are already pursuing a deal for Meite’s Royals colleague John Swift after holding extensive talks this summer.

Now a United source has told Football Insider the club are also plotting a move for versatile forward Meite. 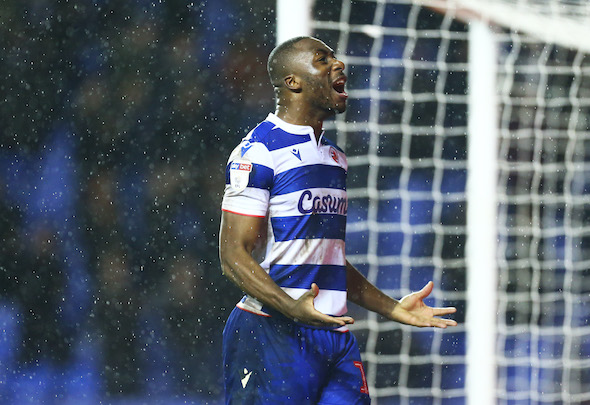 Chris Wilder’s side are looking to reinforce their attack after Luke Freeman completed a season-long loan move to Nottingham Forest.

Meite, 24, has never played in the Premier League but has a burgeoning reputation after an impressive campaign at Reading last season.

The Paris Saint-Germain youth product banged in 17 goals from 45 appearances in all competitions last season.

Operating on the right flank or in a centre-forward role, he was especially effective in the second half of the season and remarkably scored four goals in his side’s 5-0 thrashing of Luton Town in April.

In 100 matches for Reading, the front man has scored 31 goals and provided four assists.

Meite, who joined Reading from French giants PSG before heading to Sochaux on loan for a season, has two years remaining on his Royals contract.

The Berkshire club could be forced to cash in on the Ivory Coast international as they look to slash costs this summer.

United remain keen on signing Swift but have yet to secure an agreement and there is strong rival interest in him from Aston Villa.