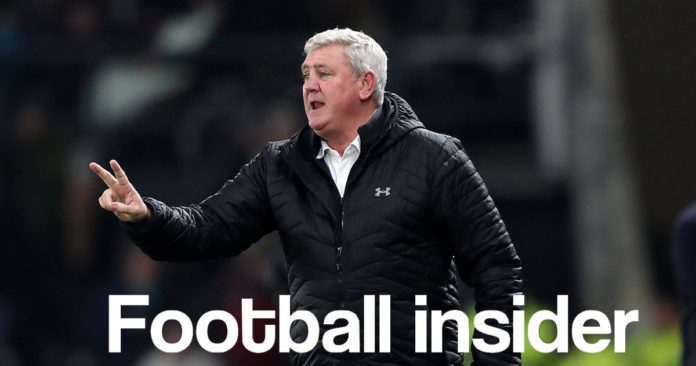 Odubajo is leaving Brentford when his contract at Griffin Park expires next month after making 35 appearances in all competitions for the Bees this season.

A number of clubs have expressed an interest in taking Odubajo on a free, but a Wednesday source has told Football Insider the club are in pole position to land the attacking full-back.

Owls boss Steve Bruce is a big admirer of the 25-year-old having signed and worked with him during his time charge of Hull City and he is keen on being reunited with the defender.

Odubajo won promotion to the Premier League with Bruce at Hull and Bruce sees his experience and versatility as a key addition to his plans at Hillsborough next season.

Bruce will have to be clever in the transfer market at Wednesday this summer due to the FFP regulations and Odubajo fits the bill being on a free transfer.

In other Sheffield Wednesday news, it can be REVEALED that Huddersfield have tabled an offer for one of Steve Bruce’s men.