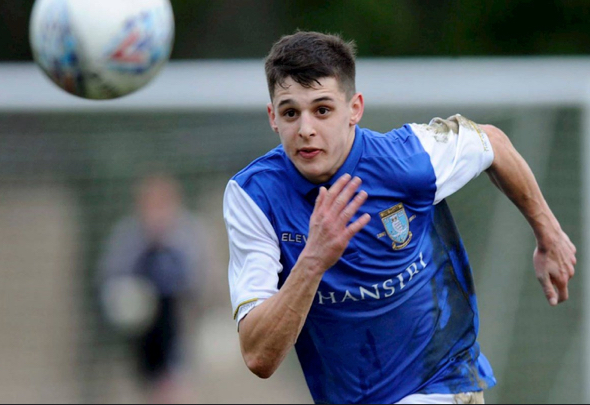 A number of Football League clubs have expressed an interest in taking Kirby on loan this summer, but a source close to Sheffield Wednesday has told Football Insider that Sol Campbell’s Macclesfield have moved to agree a deal for the midfielder on a season-long loan deal.

Kirby is highly-regarded at Wednesday after coming through the youth ranks at Hillsborough.

The 20-year-old made his first-team debut in April 2018 against Reading and he has gone to make one further appearance for the first-team in the Championship.

Kirby has made two further appearances in the EFL Cup.

However, he is well down the pecking order at Hillsborough and the club are happy to loan him so that he can continue his development with regular first-team football.

Kirby signed a new two-and-a-half-year deal in March 2018 and that expires next summer.

In other Sheffield Wednesday news, the club is close to signing Newcastle player who cost £10m in 2017.