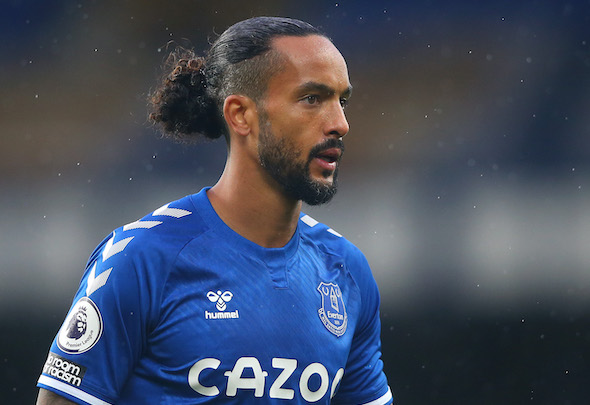 Southampton have reached an agreement with Everton to sign Theo Walcott, Football Insider can exclusively reveal.

The two clubs have finalised talks on a loan deal which would see the wide forward, 31, make an emotional return to the club where he first burst onto the scene as a 16-year-old.

A recruitment source has told Football Insider that Southampton have agreed a deal with Everton in which they will pay only half of Walcott’s wages. 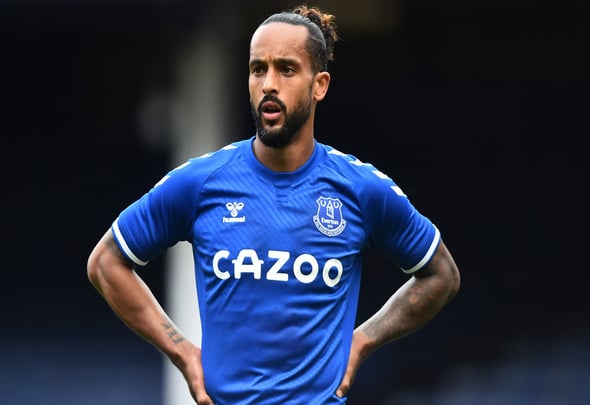 Everton have given the green light for Walcott to go as they look to trim their wage bill following another summer of major spending.

The Toffees added to their expenditure when they announced the signing today of Ben Godfrey from Norwich City, a deal which had first been agreed by Football Insider.

Walcott has slipped down the pecking order at Goodison Park following the hugely successful summer acquisition of James Rodriguez.

He has made just one substitute appearance in the four Premier League matches played by Everton this season and his only start has come in the EFL Cup.

Walcott came through the ranks at Southampton before joining Arsenal in 2006, where he spent the next 12 years.

He moved to Everton for £20m in January 2018 and signed a three-and-a-half year deal that expires at the end of the season.

The former England international would be an experienced addition to Ralph Hasenhuttl’s squad and give them extra depth in the wide areas where they have been hit by injuries.

In other news, Southampton have opened talks to sign Newcastle United 27-year-old. 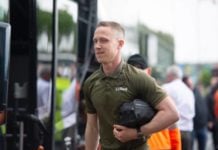 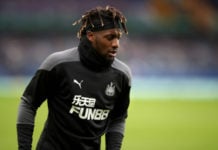 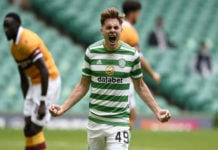