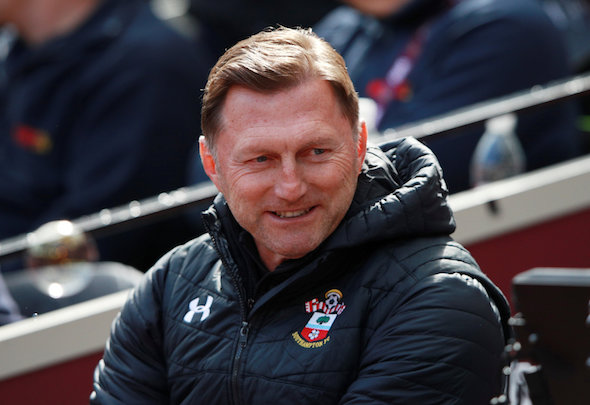 The Premier League club are in the market for a left-back and are targeting a move for the 26-year-old.

A Southampton source has told Football Insider the club are weighing up a move for Bryan as they look to beat Serie A high flyers Atalanta to his signature. 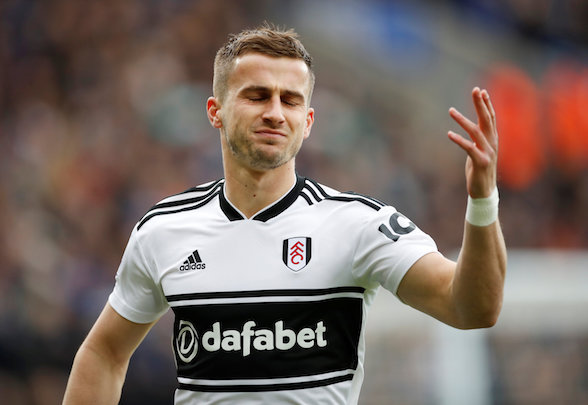 Fulham value Bryan at over £5million and would be willing to sell him if a club met their £7m asking price.

Southampton may have an advantage as they are looking at a permanent deal, while Atalanta would prefer a loan move.

Bryan has been a mainstay at Fulham since signing in the summer of 2018 from Bristol City for around £6million.

He was the regular left-back during their season in the Premier League that ended in relegation and has started 24 of their 27 Championship matches this season.

Bryan moved to the west Londoners after proving himself to be one of the best full-backs in the Football League during his time at Bristol City. 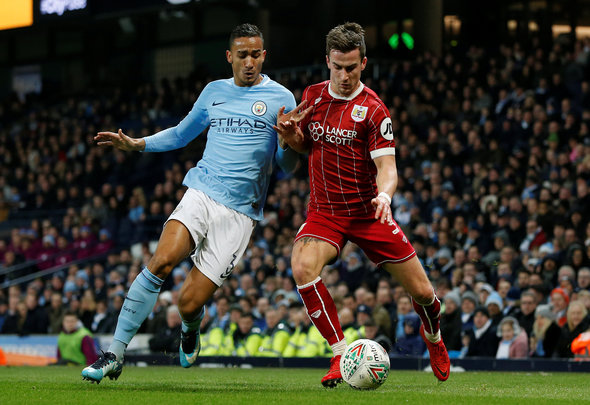 Saints boss Ralph Hasenhuttl has admitted he is in the market for new full-backs this month.

The Premier League outfit are battling relegation although a recent revival led by red-hot Danny Ings has helped them to 28 points from their 22 matches this campaign.

This places Southampton in 12th, with a seven-point cushion over Aston Villa in 18th.

In other Southampton news, it can be REVEALED how the club may be set to alter Che Adams stance.