The pair are yet to make a senior appearance for their respective clubs so far this season and could exit before the transfer window shuts tomorrow night.

A recruitment source has told Football Insider that discussions are being held over both goalkeepers leaving their clubs on loan. 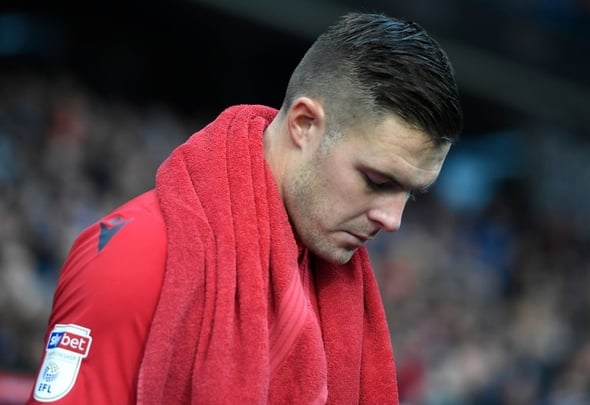 Such a deal could mean that Butland has played his last game for Stoke City with the 9-time England international into the final 12 months of his contract at the bet365 Stadium.

The 27-year-old has had to settle for an unfamiliar place on the bench this season with Michael O’Neill promoting Adam Davies to the number one spot despite Butland keeping clean sheets in pre-season friendlies against Leeds and Newcastle United.

He has kept 50 clean sheets in 168 appearances for the Potters and has been linked with moves to Bournemouth, Leeds and Aston Villa in the past.

Gunn, 24, has fallen down the pecking order at St Mary’s with Alex McCarthy the undisputed number one and Fraser Forster having returned from an impressive loan spell at Celtic in July.

Football Insider revealed last month that Leeds were keeping tabs on the goalkeeper’s situation on the south coast. 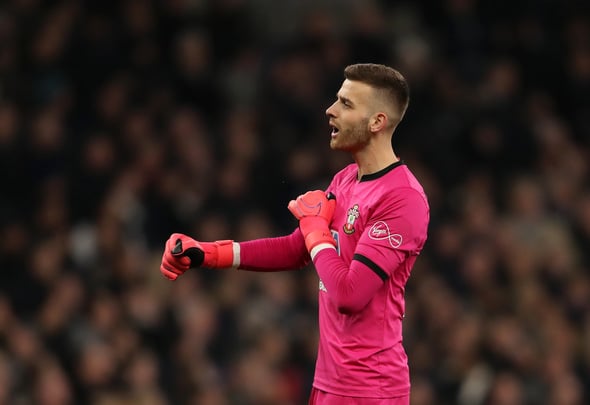 He is yet to make any of Southampton’s matchday squads this season with Ralph Hasenhuttl revealing last month that an exit could be on the cards.

The former England Under-21 international, who still has three years remaining on his contract at the club, has made 30 appearances in total for the Saints.

In other Southampton news, Everton favourite tipped to leave before tomorrow’s deadline.