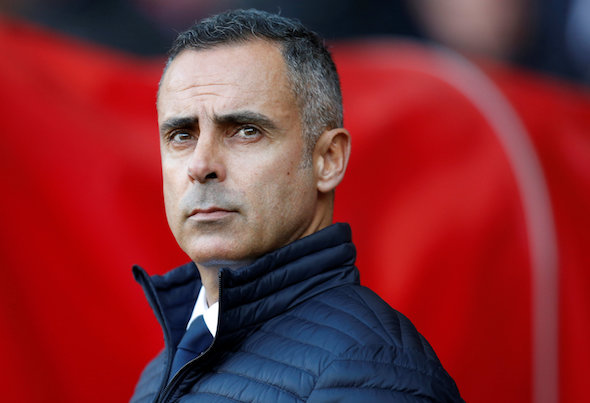 The Championship club are eager to recapture the 21-year-old in what is likely to be another loan deal.

A Reading source has told Football Insider the club are confident of getting the green light from Liverpool to take Ejaria for another campaign after his impressive spell in the second half of last season.

Ejaria joined Reading in January after abruptly cutting short his 2018-19 loan at Rangers at the midway point and established himself as a regular in midfield.

He started 16 league games in the second half of the season, mainly operating in central midfield, and manager Jose Gomes is keen to make him a key player in the forthcoming campaign.

Liverpool are unlikely to stand in Ejaria’s way of returning to Berkshire as he is not likely to force his way any time soon in Jurgen Klopp’s intensely competitive first team.

It would be the fourth loan spell for the former Arsenal academy product, who also spent the second half of 2017-18 at Sunderland.

Ejaria, who has been capped by England at Under-21 level, made a sound impression played for Liverpool icon Steven Gerrard at Rangers in the first half of last season but was unsettled and decided to leave before Christmas.

In other Liverpool news, it can be REVEALED that a Premier League club are closing in on a £22million double deal.