Stoke City are looking to offload winger Tom Ince either on loan or permanently this summer, Football Insider understands.

The 28-year-old joined the Potters in a £10million deal from Huddersfield back in 2018 and still has two years left on the four-year deal he signed.

However, a source at the bet365 Stadium has told Football Insider that the club are now open to offers for the versatile attacker in a bid to get him off the wage bill. 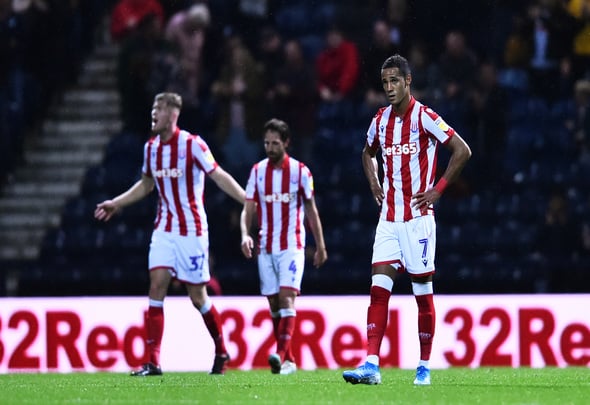 Ince, the son of former England midfielder Paul, played regularly under Michael O’Neill last season but struggled to have the desired impact in the final third.

He managed to score just three goals and chip in with a further two assists in his 38 league appearances as the Potters finished 15th.

A seasoned operator in the Championship, Ince has played a total of 287 times in the second tier after spells at Derby County, Nottingham Forest and Blackpool.

However, despite his experience, Stoke feel he has not lived up to expectations and are hoping to move him on between now and the start of next season. 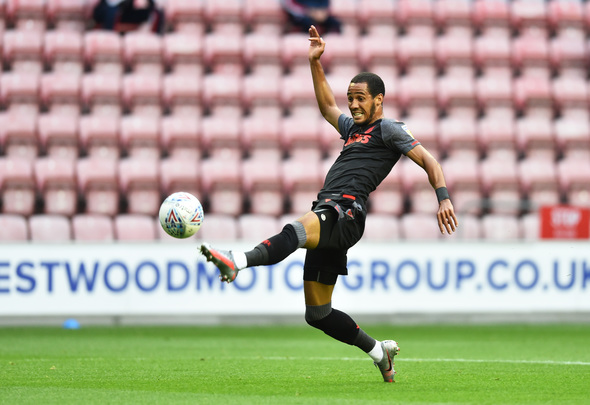 The Potters are yet to bring in any new faces to bolster O’Neill’s side but they have begun to trim the squad with a number of departures.

Mame Diouf, Stephen Ward and Adam Federici have all left the bet365 on free transfers, while Ryan Woods has joined Millwall on loan for next season.

In other Stoke City news, it can be REVEALED the Potters are among the hunt to sign a striker from a recently relegated club.