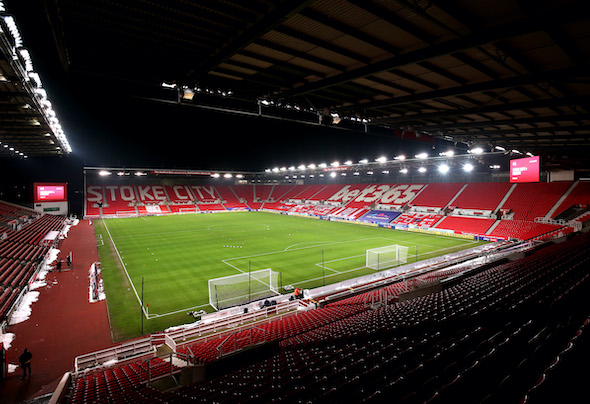 Stoke City have tabled a £650,000 bid for Charlton Athletic defender Alfie Doughty as they look to steal a march on Celtic, Football Insider can exclusively reveal.

The Scottish champions tabled a string of bids for the left-sided ace, 21, in the last window that were rejected by the Addicks.

A Stoke source has told Football Insider that the club have submitted their offer for Doughty in an attempt to secure his signature this month.

The young Englishman is out of contract at the end of June and Charlton have so far failed to secure him to a new deal.

The Londoners have not given up hope of doing so but Stoke are now pushing hard to beat Celtic to his signature.

Charlton manager Lee Bowyer confirmed to the South London Press last September that the London outfit had turned down an offer for Doughty from Celtic.

The Scottish giants subsequently signed Diego Laxalt on a season-long loan from Inter Milan and he has been one of the team’s shining lights in a wretched campaign.

Celtic have one advantage over Stoke in that they can take advantage of cross-border rules to sign Doughty on a pre-contract agreement this month.

Cross-border compensation at the end of the season would be minimal.

Doughty has made 10 appearances for Charlton this season, scoring one goal and supplying two assists.

Since graduating from the club’s youth set-up he has made 41 appearances.

In other news, a 25-year-old has been offered a club-record contract as Celtic enter talks on sensational January deal.