The 26-year-old is set to be out of contract with the Scottish Premiership outfit this summer and has turned down a new deal at McDiarmid Park.

A recruitment source has told Football Insider that both Sunderland and Barnsley are in the market for a new left-sided defender and are hoping to strike a bargain deal for the Blackpool-born full-back. 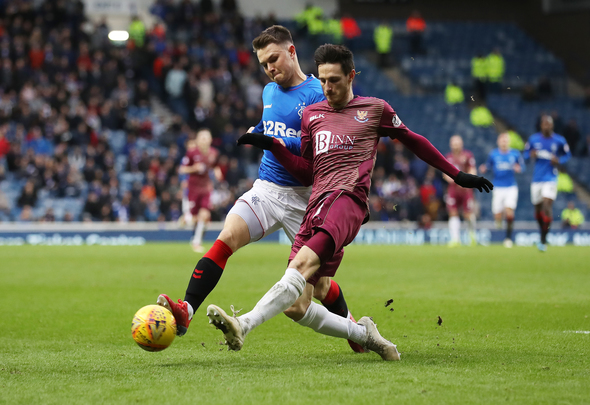 However, it is understood St Johnstone have not given up hope of tying Tanser down to a new deal and are likely to improve their contract offer to convince him to stay in Scotland.

The former Rochdale star moved north of the border back in 2017 after leaving Port Vale on a free transfer and has established himself as a first-team mainstay for the Saints.

He featured 31 times across all competitions during his first term at the club and played every minute in all but three of St Johnstone’s 48 fixtures in the 2018/19 campaign.

The versatile full-back, who has also played in a more advanced role on the left flank, found himself in and out of the side during the second half of the 2019/20 season but has missed just three league games so far this term.

His consistent performances, as well as his contract status, have seen a number of English clubs consider making a move this month. 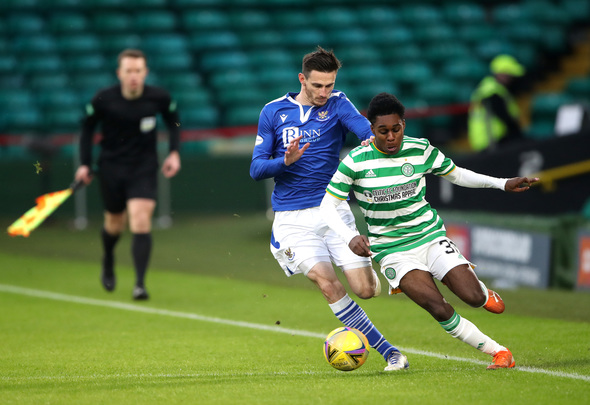 Sunderland manager Lee Johnson is understood to want competition for Denver Hume and Callum McFadzean this month, having played young centre-back Dion Sanderson in a makeshift role against Northampton Town.

Meanwhile Barnsley boss Valerian Ismael is in the market for a natural left-sided player having swapped between Clarke Oduor and midfielder Callum Styles in recent weeks.

In other news, Sunderland will be tearing their hair out after big Sky reveal involving former star, according to Kevin Phillips.