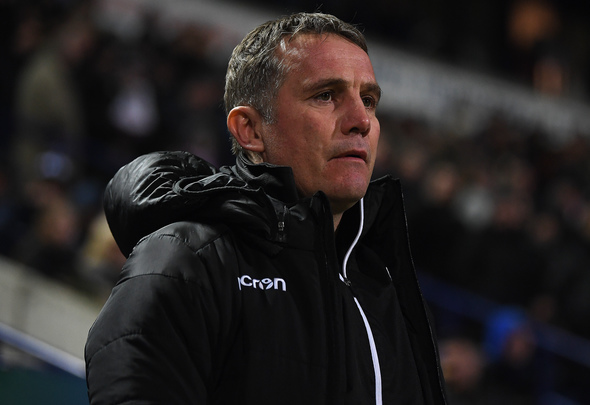 Sunderland are among a trio of League One sides who have made a move to sign Bristol City winger Hakeeb Adelakun on loan this month, Football Insider understands.

The former Crystal Palace and West Ham United youth player is keen to go out on loan to get regular first-team football after a frustrating first half of the season at Ashton Gate.

A source at Bristol City has told Football Insider that third-tier sides Sunderland, Rotherham and Doncaster Rovers have all made enquiries about the 23-year-old’s availability as they look to bolster their attacking options over the winter transfer window. 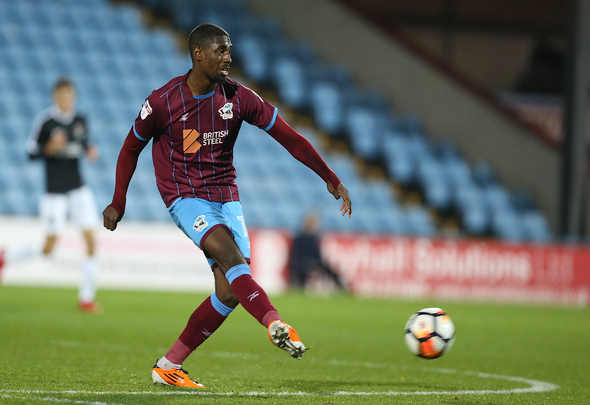 The Robins beat a number of clubs to sign Adelakun from Scunthorpe United in the summer of 2018, but he has as yet failed to make a meaningful impact at Ashton Gate.

The versatile attacker, who can play anywhere across the forward line, saw his first season at Bristol City blighted by injury with a serious ankle sidelining him soon after he joined the club.

The London-born forward managed to make just five appearances for Lee Johnson’s side last term, while he has not featured for the Robins so far this season. 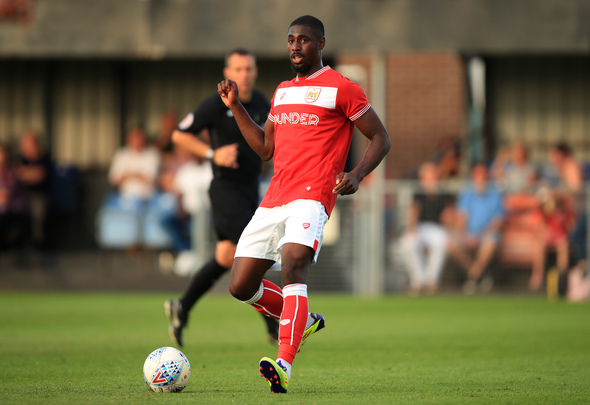 With game time not forthcoming at the Championship side, the winger is keen on moving away temporarily to boost his fitness and force his way back into contention.

News of Adelakun’s potential availability on loan has alerted a number of clubs with the attacker a proven performer in League One after helping Scunthorpe reach the play-offs in his last season at the club.

In other Sunderland news, Football Insider can reveal that the club are plotting a move for a free agent with Premier League experience.