A recruitment source has told Football Insider the north-east giants are keeping close tabs on the 24-year-old ahead of the summer transfer window.

SPL duo Aberdeen and Hibernian are ready to challenge Sunderland for McGrandles, who hails from Scotland. 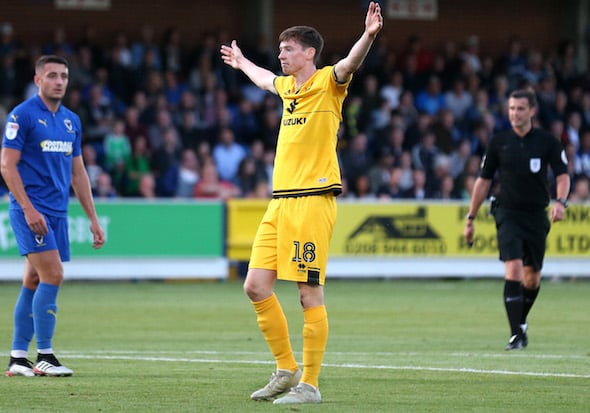 He has a year left on his contract but could be available for sale as MK Dons look to cut costs as a result of the financial chaos caused by the pandemic.

Sunderland are in the market for a central midfielder this summer after learning of their promotion fate last week.

The League One’s best supported club missed out on the play-offs and will spend a third consecutive season in England’s third tier.

McGrandles certainly has some pedigree.

The Scot was on the books of Rangers as a youngster before joining Falkirk when he was in his late teens.

He moved down south to sign for Norwich City in 2014 and then headed to MK Dons three years later after just one appearance for the Canaries.

McGradles has been a mainstay of the third-tier side in 2019-20, starting 25 league matches among 38 appearances in all competitions. 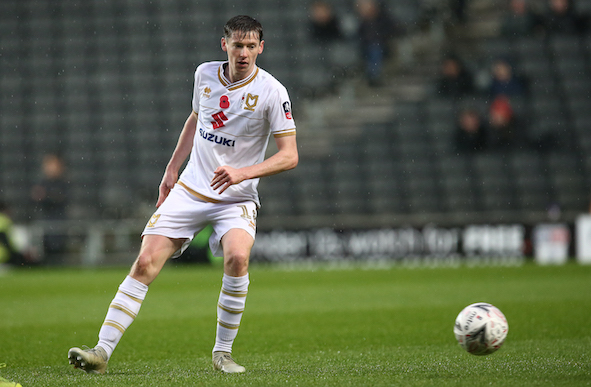 He has weighed in with three goals from midfield as well as supplied four assists.

At Falkirk, McGradles made 88 appearances, and scored eight goals as well as provided 10 assists in all competitions.