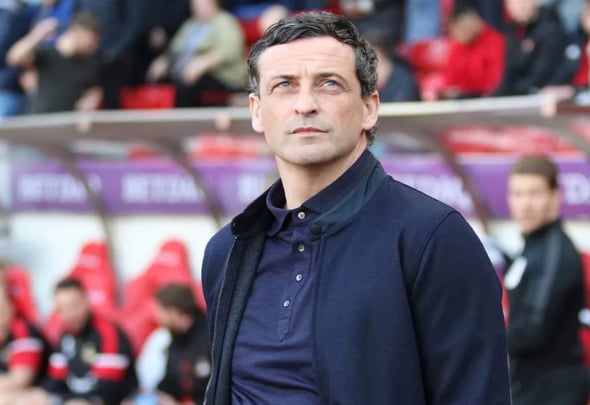 Sunderland are lining up a move for former Swansea defender Martin Olsson on a free transfer, Football Insider understands.

Sunderland are in the market for left-back reinforcements after allowing Reece James and Bryan Oviedo to leave the Stadium of Light this summer.

Sweden international Olsson has emerged on Sunderland’s radar as he fits their profile and is available on a free transfer after seeing out his contract at Swansea earlier this summer.

A source close to Sunderland has told Football Insider that Olsson is a serious target for the northern club, although as a free agent the deal doesn’t have to be concluded by Thursday.

The 31-year-old is back to full fitness after recovering from a ruptured Achilles he picked up last December for Swansea against Brentford.

Olsson boasts a wealth of experience having made over 350 appearances in his career to date (197 in the Premier League) during spells at Blackburn, Norwich and Swansea and he has won 47 caps for Sweden. 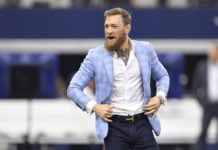