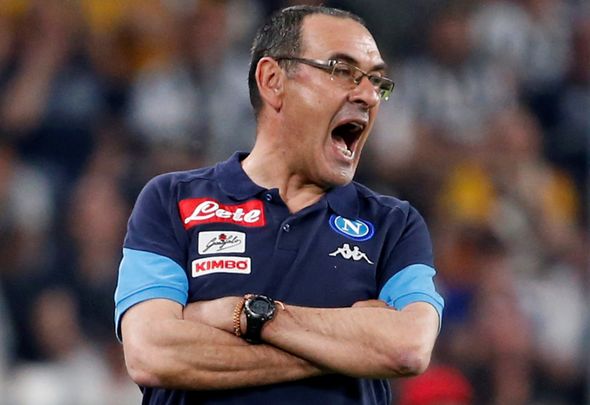 Swansea are working on a deal to sign Chelsea youngster Kyle Scott on loan after he rejected a switch to Ascoli, Football Insider understands.

Highly-rated attacking midfielder Scott has spent the first half of this season on loan SC Telstar in Holland where he has scored two goals in 14 appearances.

Scott held talks with Serie B side Ascoli over a possible move earlier this month, but it is understood the player would prefer to return and play in the UK.

A number of Championship clubs are understood to have made an enquiries about taking the 21-year-old on loan during this month’s transfer window.

Swansea are admirers of Scott with Swans boss Graham Potter keen to strengthen his side’s attacking options for the second half of the season.

Swansea are currently languishing in 13th spot in the Championship table, six points off the play-off spots.

Scott has come through the youth ranks at Chelsea after joining from Southampton at the age of 10 and he made his first-team debut against Hull City in the FA Cup last season.

In other Chelsea transfer news, it can be revealed the club are on the verge of agreeing a move for a 6ft 4in giant with their London rivals.