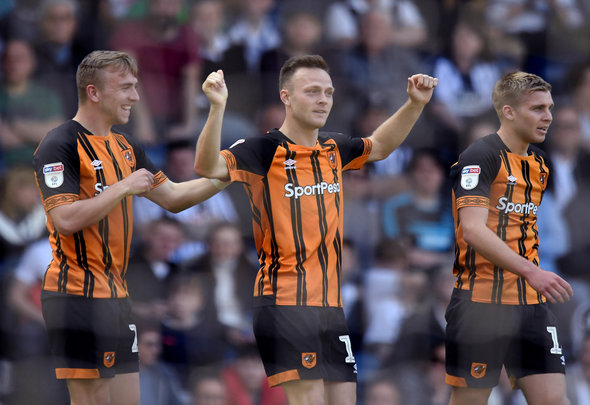 Kane is available on a free transfer after seeing out his contract at Premier League giants Chelsea earlier this summer.

A well-placed source has told Football Insider that QPR, Middlesbrough and Wigan have all held talks with Kane over a potential move.

Football Insider exclusively revealed that Middlesbrough were closing in on a deal for Kane’s capture but they now have competition from their Championship rivals for his signing.

Kane enjoyed a successful season on loan at Hull, making 41 appearances in all competitions and chipping in with three goals for the Tigers.

The 25-year-old’s versatility in that he can right-back, right wing-back as well as left-back and in midfield making him an attractive proposition to his suitors.

Kane is now weighing up his options and is expected to make a decision on his future in the immediate future, with just over a week until the Championship kicks off again with Luton versus Middlesbrough.

In other Middlesbrough news, it can be REVEALED the club are chasing a top-flight winger that could be offloaded by a London-based side.