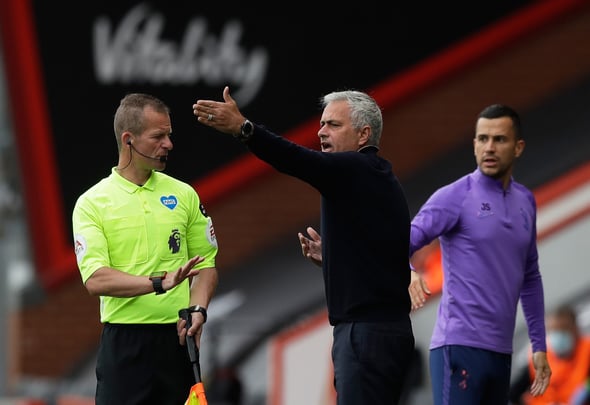 Tottenham could lose Japhet Tanganga to a “top team” if they cannot sort out his contract situation, according to Darren Bent.

The former Spurs and England hitman, speaking exclusively to Football Insider assistant editor Russell Edge, believes the 21-year-old has what it takes to become a “top defender” and that clubs will be circling for his signing.

The Athletic report that contract talks between the club and the defender have stalled, with his current terms of just over £1000-a-week set to expire in 2021.

It is stated that Tottenham have offered the versatile centre-back a £15,000-a-week but that he feels he deserves more after a series of impressive performances.

Bent believes Tanganga has demonstrated his ability and insists rivals will be looking to pounce if Spurs cannot sort out his contract situation.

Bent told Football Insider: “Listen, he’s young enough and good enough to go and get a very, very good club. He’s not even got going yet.

“We’ve seen in flashes of how good he can be so we know he’s got the potential to do really, really well. That’s the last thing Spurs want, to see one of their young stars walk out the door for next to nothing.

“It wouldn’t surprise me if one of the top teams look at that situation and think he’d do a job for us – I feel he’s a player who, with some good coaching, he’s got all the attributes to become a top defender.” 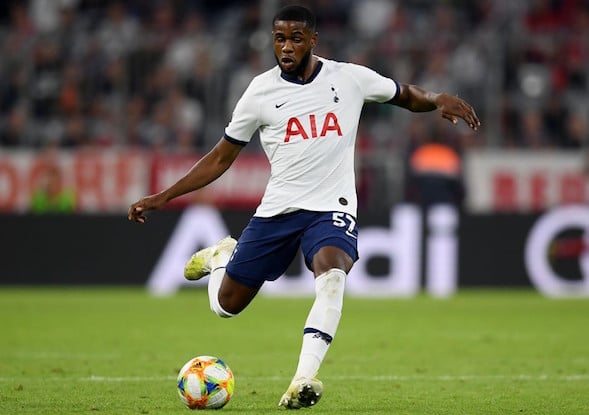 Tanganga, a graduate of the Lilywhites’ youth academy, has played a total of 11 times for Spurs’ senior side so far.

He has missed all of Tottenham’s games since the Premier League restart as a result of a back injury.

In other Tottenham news, the club have been backed to beat Celtic to the signing of an English centre-forward.