Noel Whelan has ripped into Tottenham full-backs Serge Aurier and Ben Davies for their “wasteful” performances down the flanks.

The former Premier League striker, speaking exclusively to Football Insider assistant editor Russell Edge, admits he has been left “tearing his hair out” over the defensive duo.

Aurier and Davies have clearly been Jose Mourinho’s first-choice full-backs recently and have started every game since the Premier League restart, including in Wednesday’s 3-1 win against Newcastle. 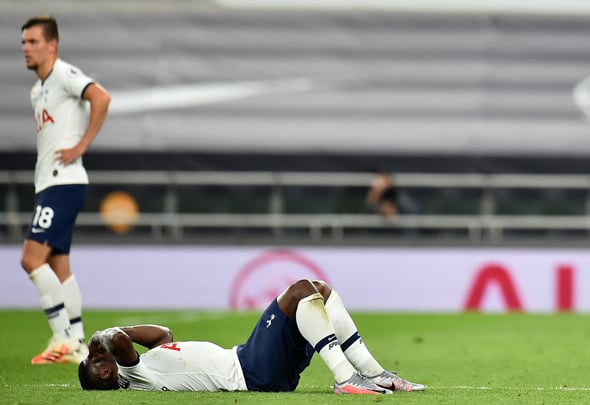 Whelan has blasted Aurier and Davies for regularly wasting attacking chances out wide and admits he would be fuming if he was in Kane’s shoes.

Asked about the full-back’s performances, Whelan told Football Insider: “When you get into areas out wide where you’ve got a striker like that who’s fantastic in the air and can score all kinds of goals in the box, I think me as a striker would be tearing my hair out.

“We see it at Leeds at times, all that hard work and great work at times getting into the final third but with a wasteful ball. You’re missing a goalscoring opportunity without having that quality.

“That is somewhere that Tottenham are lacking – Aurier to me is not their solution.” 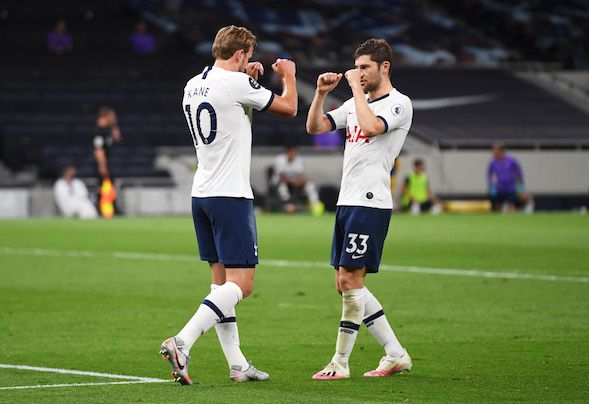 Aurier has missed just one Premier League game since September, while Davies has started all but once since returning from an ankley injury in February.

Spurs’ next game sees them take on Leicester City on Sunday in what will be their final home game of the 2019/20 season.

In other Tottenham news, Alan Hutton has savaged a Spurs mainstay who’s been “all over the place”.