Roberts has played six Premier League games this season, including two starts although he is yet to feature for more than an hour in a match.

Last season he featured in 23 Championship fixtures as Leeds secured the title and started in eight consecutive games towards the end of the season.

And Mills believes the Wales international needs to replicate that run in the second-tier to kick on.

He told Football Insider: “He wasn’t starting games too often last season in the Championship.

“A young player like that needs a run of games.

“If you’re coming on for half-an-hour, half a game, you can always have a fabulous cameo and people go ‘oh, that’s decent’ but you need to see what he’s like for 90 minutes, 10 games in a row.

“You do start to wonder, coming towards the transfer window, that isn’t too far away, that he might go out on loan and he’s more than likely to play week in, week out.

“It makes you more physically and mentally more robust as a player to live up to those challenges. 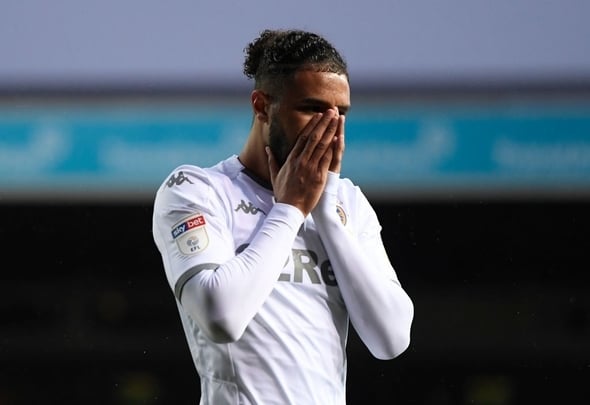 “That might do him the power of good, because if you’re constantly a substitute you do lose a little bit of fitness and sharpness.

“Therefore when you come in to replace somebody for a game or two it’s very, very difficult to be up to full match speed.”

In other news, a high-flying club ‘regret’ not selling star to Leeds United after their £15million bid.