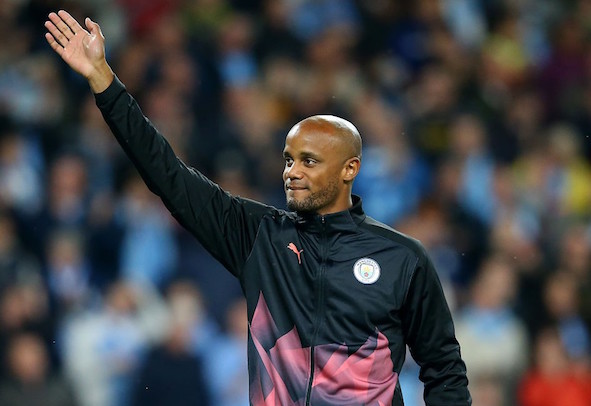 The Belgian club’s player-manager is keen to bolster his side’s defensive options in January as he looks to focus more on his managerial rather than playing duties.

An Anderlecht source has told Football Insider that Kompany is plotting a move for Williams as he has emerged as his top target.

The 35-year-old is on a short-term deal until January at Bristol City after joining on a free transfer following his departure from Everton in the summer.

He has has impressed in his four outings for Lee Johnson’s side and his form and availability in January has alerted a number of clubs.

Kompany is a big admirer of Williams having come up against him on numerous occasions in the Premier League and on the international scene.

Williams has also been recommended to Kompany by former Wales team-mate Craig Bellamy, who is part of Kompany’s coaching staff at Anderlecht.

Kompany is under increasing pressure after a tough start to life as Anderlecht’s player-manager.

His side are a lowly 13th – out of 16 teams – in the Belgian top tier with just one win from their opening nine league matches, a distant 14 points behind leaders Club Bruges.

Kompany feels Williams’ experience would be a valuable addition to his young squad.

In other Bristol City news, it can be REVEALED how a key player is set to miss the rest of the season in a DEVASTATING blow.