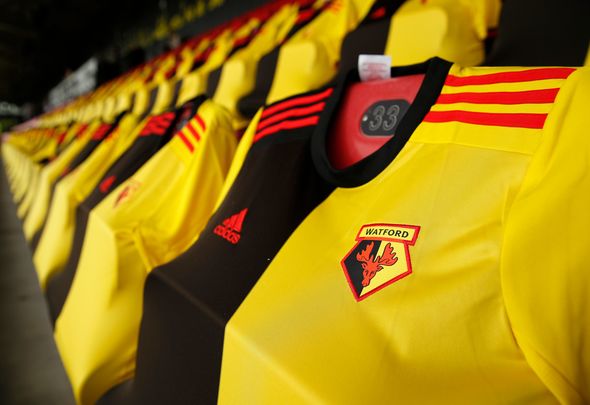 The 31-year-old has two years left on his current contract having put pen to paper on a five-year agreement when he arrived from Everton in July 2017.

A source at Vicarage Road has told Football Insider that the club are keen for the player to renew terms and that negotiations are underway. 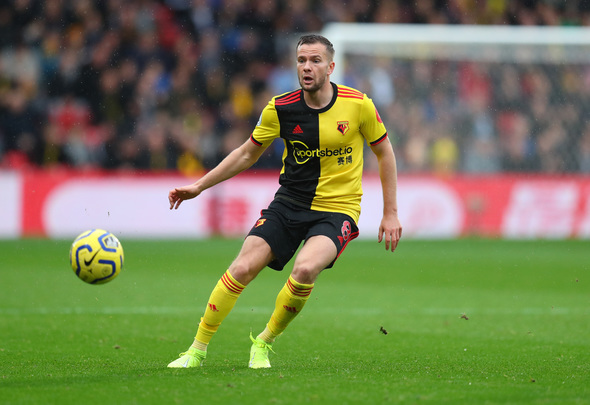 Cleverley has featured in all of the Hornets’ Championship fixtures this season, captaining the side in three of those four games in the absence of Troy Deeney.

The 13-time England international signed for Watford in an £8.4million deal after a successful loan spell at the beginning of 2017.

He has made 117 appearances for Watford in a three-and-a-half year stay at the club.

The former Manchester United midfielder has played under seven managers during his time at Vicarage Road with the latest, Vladimir Ivic, appointed Nigel Pearson’s successor in August.

The future of club captain Troy Deeney remains in doubt and if the striker is to depart before the domestic window closes on 16 October, Cleverley is in line to take the armband. 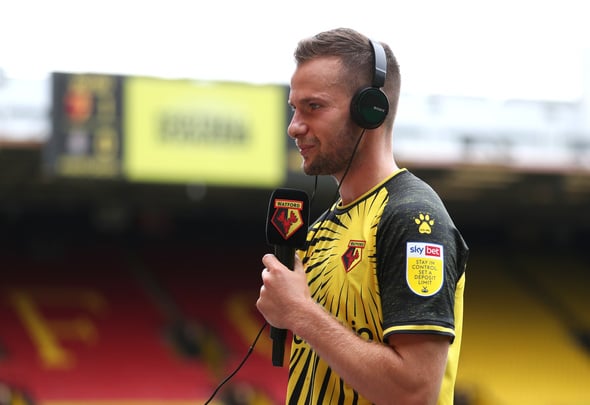 Speaking to The Athletic last month about the Hornets’ chances of promotion this season, the centre-midfielder said: “We’ve got young, hungry people.

“We’ve got good competition for starting places and a good manager, and it’s a really promising sign. Not just that one moment but it has been like that every day in training, so good signs.”

In other news, it can be REVEALED that Watford have made an approach to sign Leeds United star.