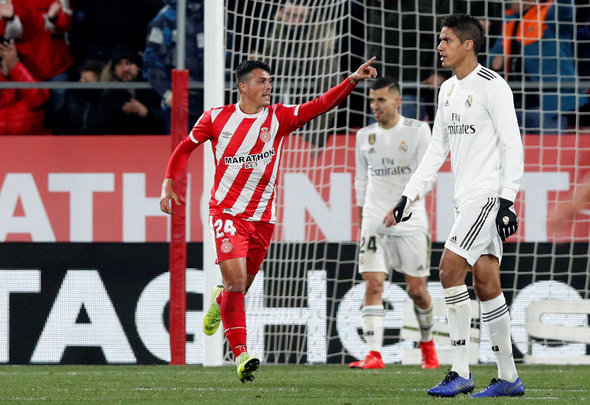 Porro is highly-regarded in his homeland after impressing for Girona in La Liga last season.

A source at Watford has told Football Insider that Javi Gracia is a big admirer of the 19-year-old having watched him in action and that the club are looking to strengthen their squad with his capture.

The 19-year-old, made 34 appearances in all competitions for Girona last term, chipping in with one goal and four assists and his performances have brought him to the attention of a number of clubs across Europe.

Porro, who can play at right-back or right wing-back, has been linked with several of Girona’s La Liga rivals, but now Watford are ready to offer him the chance to move to the Premier League.

Kiko Femenia was Gracia’s first choice on the right-hand side of defence last season, playing 34 times across all competitions, while fellow Spaniard Marc Navarro acted as his back-up at Vicarage Road.

In other Watford news, it can be REVEALED that the club are in talks over selling one of their attacking talents for over £17million. 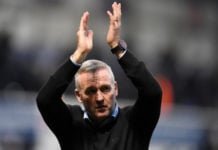