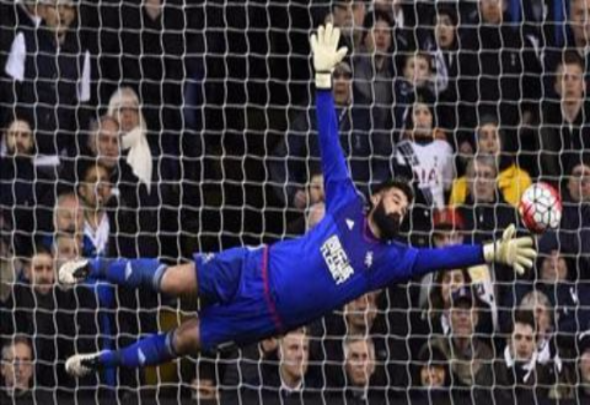 Myhill was released by West Brom earlier this summer when his contract expired at the Hawthorns after eight years at the club following his arrival from Hull City in July 2010.

However, the 35-year-old continued to train at West Brom during pre-season to maintain his fitness as he weighed up his options.

Middlesbrough were considering a move for Myhill with former West Brom boss Tony Pulis keen to be reunited with the goalkeeper having worked with him during his time at the Hawthorns.

West Brom have been looking to add to their goalkeeping options this summer after selling Ben Foster and initially releasing Myhill.

The Baggies were linked with a move for Sheffield United’s Simon Moore before he signed a new deal to keep him at Bramall Lane.

Darren Moore has brought in Sam Johnstone and Jonathan Bond to bolster his goalkeeping ranks and he has now decided to bring Myhill back to the club.

Myhill is expected to sign a one-year deal back at West Brom and will provide cover and competition for new No.1 Sam Johnstone.