Kamil Grosicki is set to join Nottingham Forest on loan after Olympiacos agreed a fee with West Brom for the attacker, Football Insider can exclusively reveal.

The Greek outfit have made a permanent move to sign the out-of-favour 32-year-old before tonight’s deadline.

A recruitment source has told Football Insider that Olympiacos have had a bid of between £1-1.5million accepted by the Baggies. 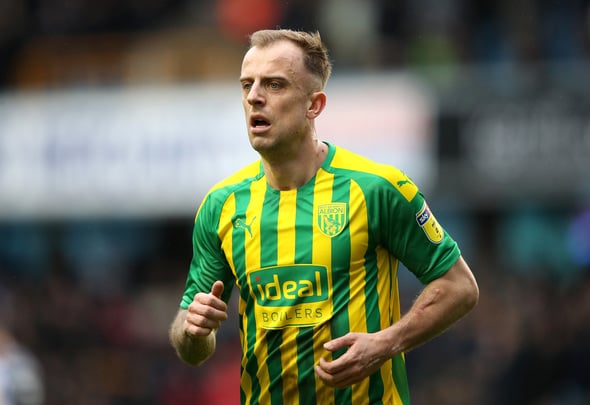 It has then been agreed that the winger will join Championship strugglers Nottingham Forest on loan.

The Polish forward has failed to establish himself at The Hawthorns following an £855,000 move from Hull City in January.

Baggies boss Slaven Bilic has preferred the likes of Matt Phillips, Grady Diangana and Callum Robinson out wide with the latter two signed on permanent deals this summer.

Grosicki is yet to feature in the Premier League this season and has failed to make the last three matchday squads.

His only appearance for the newly-promoted side in the 2020/21 campaign came in a 3-0 EFL Cup win against Harrogate Town last month.

The 75-time Poland international has scored 26 goals and provided a further 25 assists in 118 career Championship appearances.

Forest have enjoyed a torrid start to the new season with four successive defeats in the league and an EFL Cup exit at the hands of Barnsley.

The Reds are third-bottom of the English second-tier and have not won a competitive game since 1 July. 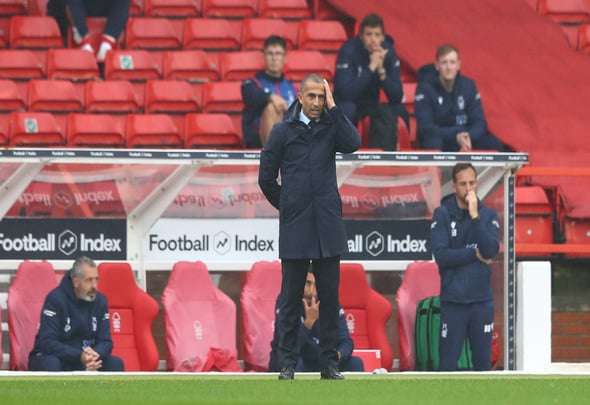 Football Insider revealed yesterday that club chiefs have made moves to prepare for the dismissal of manager Sabri Lamouchi by accelerating their plans to find a replacement.

The Championship big guns are putting together a shortlist of managerial candidates to ensure that an appointment can be made quickly if Lamouchi is dismissed.

In other West Brom news, latest twist in club’s bid to sign Grant from Huddersfield Town can be revealed.