The 30-year-old, who has six months left on his contract at the French club, is available on a free transfer this month.

Rennes are one of a number of European clubs looking to cut costs in the new year having seen their revenue significantly decrease as a result of the coronavirus pandemic. 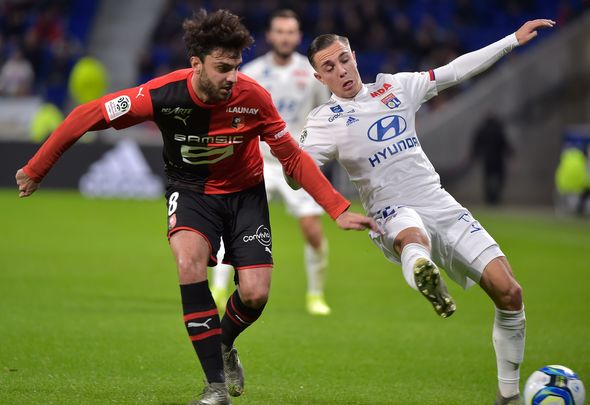 A number of other Premier League clubs are also in the hunt for the 5-times France international.

A recruitment source has told Football Insider that the Baggies are trying to steal a march on their rivals by tabling a contract offer to Grenier.

The centre-midfielder has been in fine form of late, his last four league appearances yielding two goals and an assist, including a fine strike in a 2-2 draw with Lyon yesterday.

He has made 14 appearances in total this season, five of which have come in the Champions League.

A product of the Lyon academy, Grenier has spent his whole career in France bar a short loan spell at AS Roma in 2017.

He is known for being a dead-ball specialist, an attribute that will appeal to recently-appointed Baggies boss Sam Allardyce.

Allardyce completed his first signing of the window on Friday, the club confirming the capture of Robert Snodgrass from West Ham on an 18-month contract.

The West Midlands club are also in the hunt for a centre-half and a striker this January.