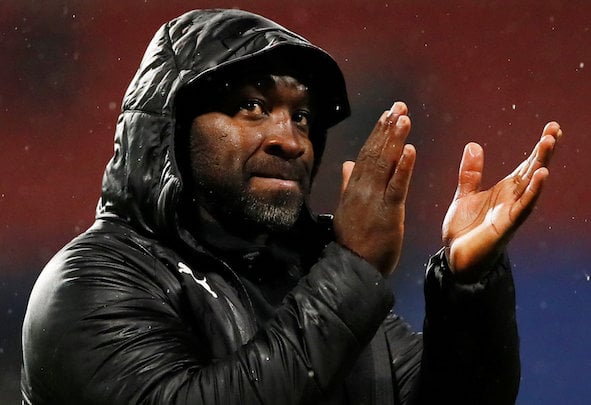 West Brom are expected to hold talks with Newcastle on Monday over trying to seal the signing of Jacob Murphy, Football Insider understands.

Championship hopefuls West Brom have lined up a move for Murphy as they look to replace Harvey Barnes after he was recalled from his loan spell by Leicester.

Murphy played in Newcastle’s FA Cup defeat to Watford on Saturday and now the Magpies are out of the competition Rafa Benitez could be more open to sending Murphy out on loan.

Murphy has found his first-team chances limited at Newcastle this season with competition for places in midfield fierce at St James’ Park.

The £10million signing from Norwich has made just three starts in the Premier League this season with another six appearances off the bench.

The 23-year-old is interested in a move away in search of regular first-team football in the second half of the season and with Newcastle looking to bring in new players before Thursday’s transfer deadline it could open the door for Murphy to make the move to the Hawthorns. 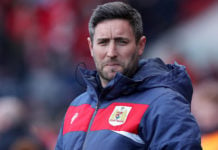