Frank McAvennie has urged West Ham to reinvest the money they have received from the recent sales of Albian Ajeti and Jordan Hugill into signing a new striker.

Speaking exclusively to Football Insider correspondent Dylan Childs, the former Hammers hitman claimed that current frontman Sebastien Haller does not possess the necessary instincts to be a consistent success in the Premier League.

The Irons completed the sale of Hugill to Championship side Norwich City earlier in the week, while Ajeti also left the club recently to sign for Scottish champions Celtic.

And McAvennie has argued that any earnings taken from that business must be put towards bolstering David Moyes’ attacking options.

Speaking to Football Insider, he said: “They have got to use that money to get another striker.

“I have seen that Haller has got a couple of goals in preseason but there is a big difference between doing that and scoring in the Premier League.

“They may have been working in the break, teaching him how to play up front on his own and if he can learn then he may be an asset but I do not think you can teach somebody to do that. You have either got it or you have not. It is instinct and you cannot teach that. 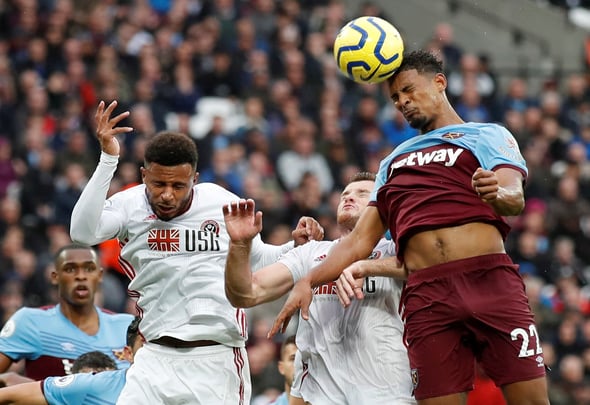 Haller signed for the Hammers from Eintracht Frankfurt for a fee of £45 million last summer.

The Frenchman went on to score seven goals in 34 outings in his debut season in England, but has registered just two strikes in the Premier League since the turn of the year.