The Londoners are battling Juventus, Atletico Madrid, Hertha Berlin and Porto for the defender, 18, this summer.

A West Ham source has told Football Insider that the club have been keeping close tabs on Matsima after his performances earned rave reviews. 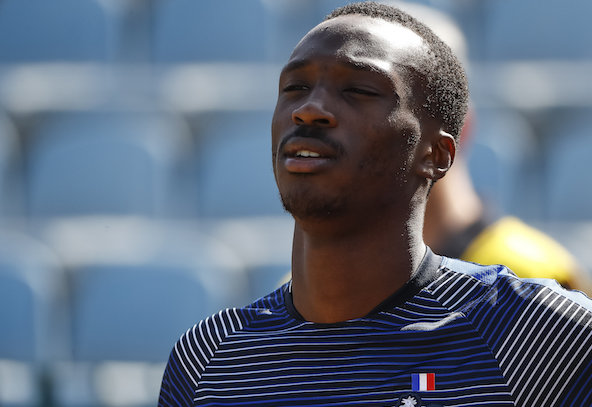 Monaco may listen to offers this summer for their rising star even though he is under contract until 2022.

French clubs have been hit hard by the financial effects of the pandemic after their 2019-20 season was terminated in the wake of the March lockdown.

Matsima is a centre-back who has been capped by France at Under-18, Under-17 and Under-16 levels.

He featured in the first team for pre-season friendly against Standard Liege on Wednesday and is regarded as a star of the future.

West Ham are in the market for senior and less experienced centre-backs this summer.

Fabian Balbuena is likely to leave this summer if West Ham’s asking price is met while loaned-out Winston Reid is not expected to play for the club again.