The 28-year-old has impressed this season with four league goals in six appearances this season and is establishing himself in the Belgium national team.

A West Ham source has told Football Insider the club are lining up a move Vanaken ahead of the 5 October cut-off. 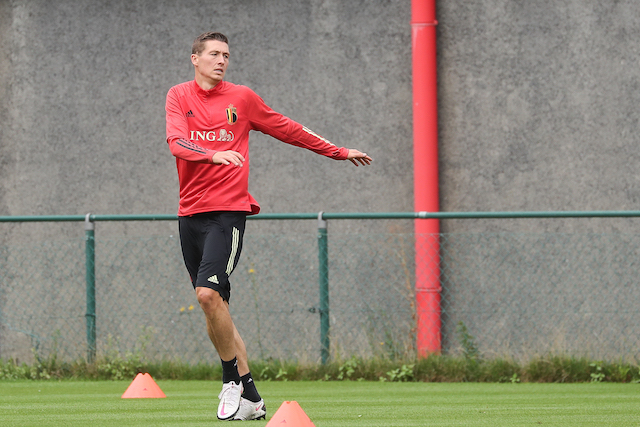 Hammers boss David Moyes is keen to add to his squad after losing their opening two Premier League games and wants to add goals from midfield.

Vanaken has spent the last five years at Brugge and is regarded as one of the best players in his position in the Belgian league.

Capped five times by Roberto Martinez’s side, he has made 250 appearances for his club, scoring a remarkable 74 goals from midfield as well as supplying 56 assists.

West Ham are likely to need to pay a significant fee to secure a deal with Brugge as he signed a new contract in August of last year that runs until 2024.

They have instead set their sights on St Etienne’s Wesley Fofana, who is regarded as a potential star following his outstanding 2019-20 breakthrough campaign in Ligue 1.

He was left out of St Etienne squad for their 2-2 draw against Nantes last weekend after starting their first three league matches of the campaign.

In other news, West Ham have been told to sign defender with “huge re-sale value” by sporting director in new twist.