Noel Whelan has backed Leeds target Michy Batshuayi to be a success at Elland Road if he was to make the switch.

Speaking exclusively to Football Insider correspondent Jason Jones, the former Leeds forward delivered his verdict on whether the Chelsea man would fit in at Leeds.

The Belgian international played under Leeds boss Marcelo Bielsa at Marseille and the Athletic’s Phil Hay revealed that the Argentine is now plotting a reunion. 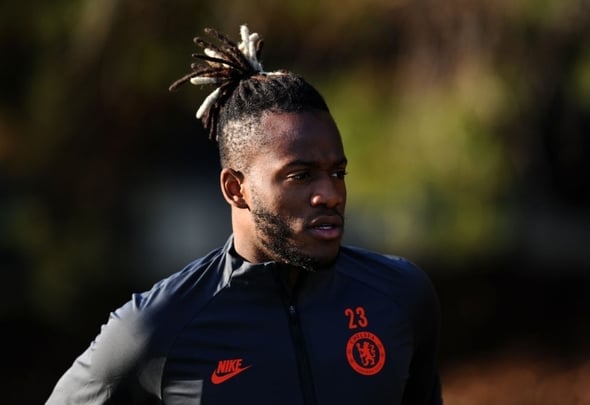 Asked by Football Insider whether the move would make sense for Bielsa, Whelan said: “He knows what he’s getting. He’s a very good player unfortunately other managers haven’t been able to get that out of him.

“If there’s one quality about Marcelo Bielsa it”s that he always seems to get the best out of players.

“On one hand I’m like ‘well, he’s not really managed to crack the Premier League’ but it may have not have had the right guidance, the right manager to get the best out of him.

“So you’ve got to keep an open mind about that one, there’s no doubt he’s a fantastic player.

“Just because it hasn’t worked out at other clubs doesn’t mean it won’t work out for him at Leeds United.

“Leeds United might be that fit that fits him perfectly with the style of play, the manager and find that real quality player that Chelsea signed in the first place.

“We need competition in that position, he’s a step up and I think Partrick Bamford would thrive off the fact he has a striker partner there that he can compete against. That’s how you get the best out of players.

“I think he’d do very well at Leeds. The manager knows what he’s buying, he knows him personally and knows how to get the best out of him.”

In other news, a Leeds United outcast has been told to fight for his place after a HUGE development.